Abraham Adesanya Polytechnic courses (All Departments). Are you looking for the list of courses offered at AA POLY? 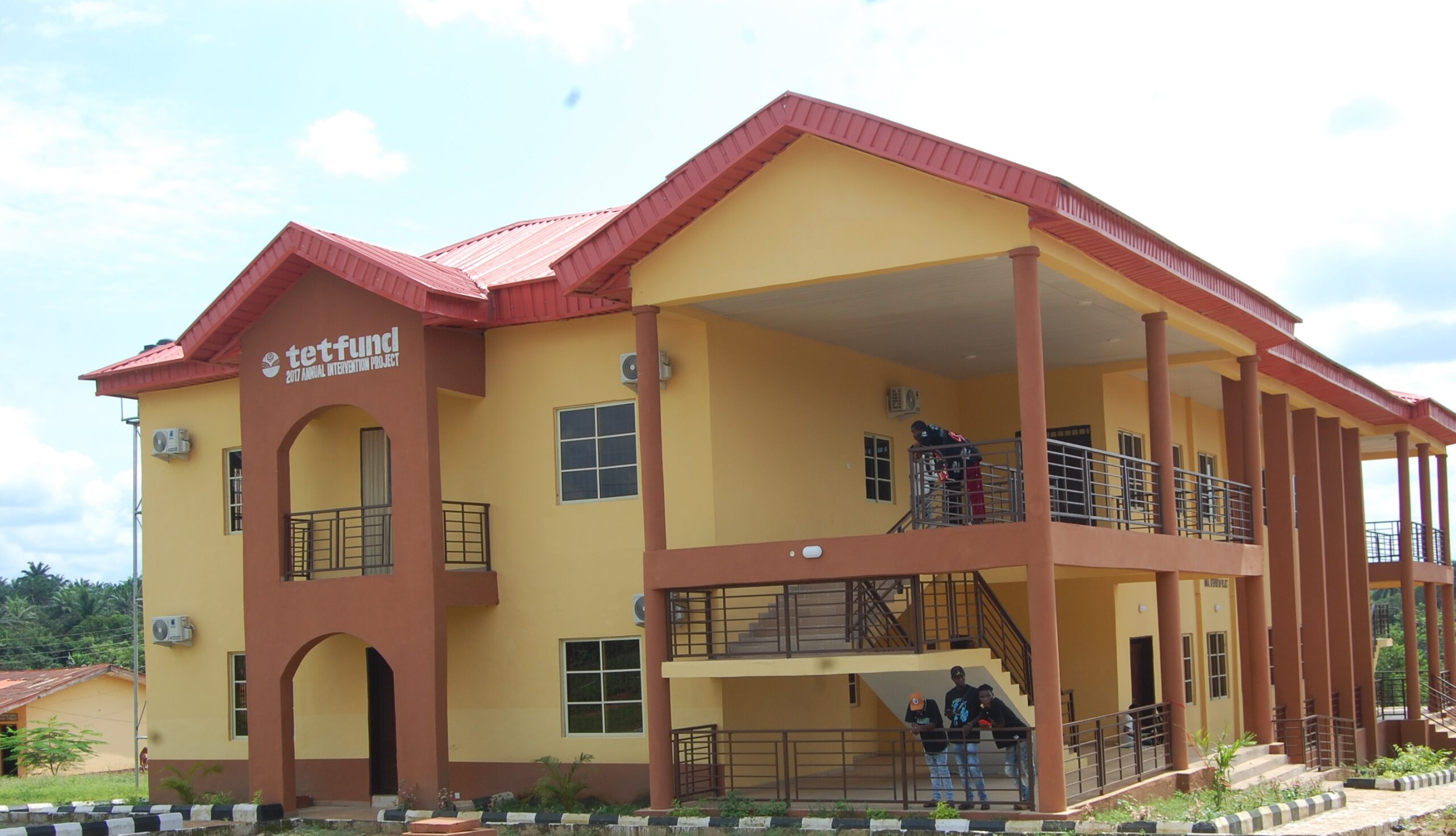 The history of the Abra ham Adesanya Polytechniccould be traced to 1979 when it was established by the government of Late Chief Olabisi Onabanjo due to the yearnings of the leaders of Ijebu-igbo for establishment of a Tertiary Institution in the town.

The Institution did not last beyond one and a half years before it was aborted by the subsequent Military Government of the then Colonel Oladipo Diya who became the Military Governor of Ogun State in 1983.

However, fortune smiled on Ijebu-igbo in 2005 when the law re-establishing the Polytechnic was passed as Edict 31 of the Ogun State House of Assembly and named it “THE POLYTECHNIC, IJEBU-IGBO”.

The State House of Assembly passed another edict named Edict 37 in 2009 to change the name of the Institution from “THE POLYTECHNIC” to “ABRAHAM ADESANYA POLYTECHNIC” in honour of the late sage from the town, Late Senator Abraham Adesanya.

It occupies the largest expanse of land in Ogun State, bordered by three States – Oyo, Osun and Ondo. History has it that Ijebu-Igbo was founded in 1430.

Discernible to most people, she is made of five contiguous towns – Oke Sopen, Ojowo, Atikori, Oke Agbo and Japara.

This Polytechnic, occupies a landed area of 300 hectares, and located at the North-western side of Ijebu-Igbo, on the rolling hills of Atikori.

Three hills exist with valleys and rivers in between within the campus, and the Polytechnic is bounded by another town – Ojowo, in Ijebu-Igbo.

This location experiences subtropical climatic condition with two seasons – dry season between November and April as well as the rainy season between April and October, and this influenced the
semester nomenclature – Dry and Rainy semesters.

Below is the wide range of official courses offered in AAPOLY 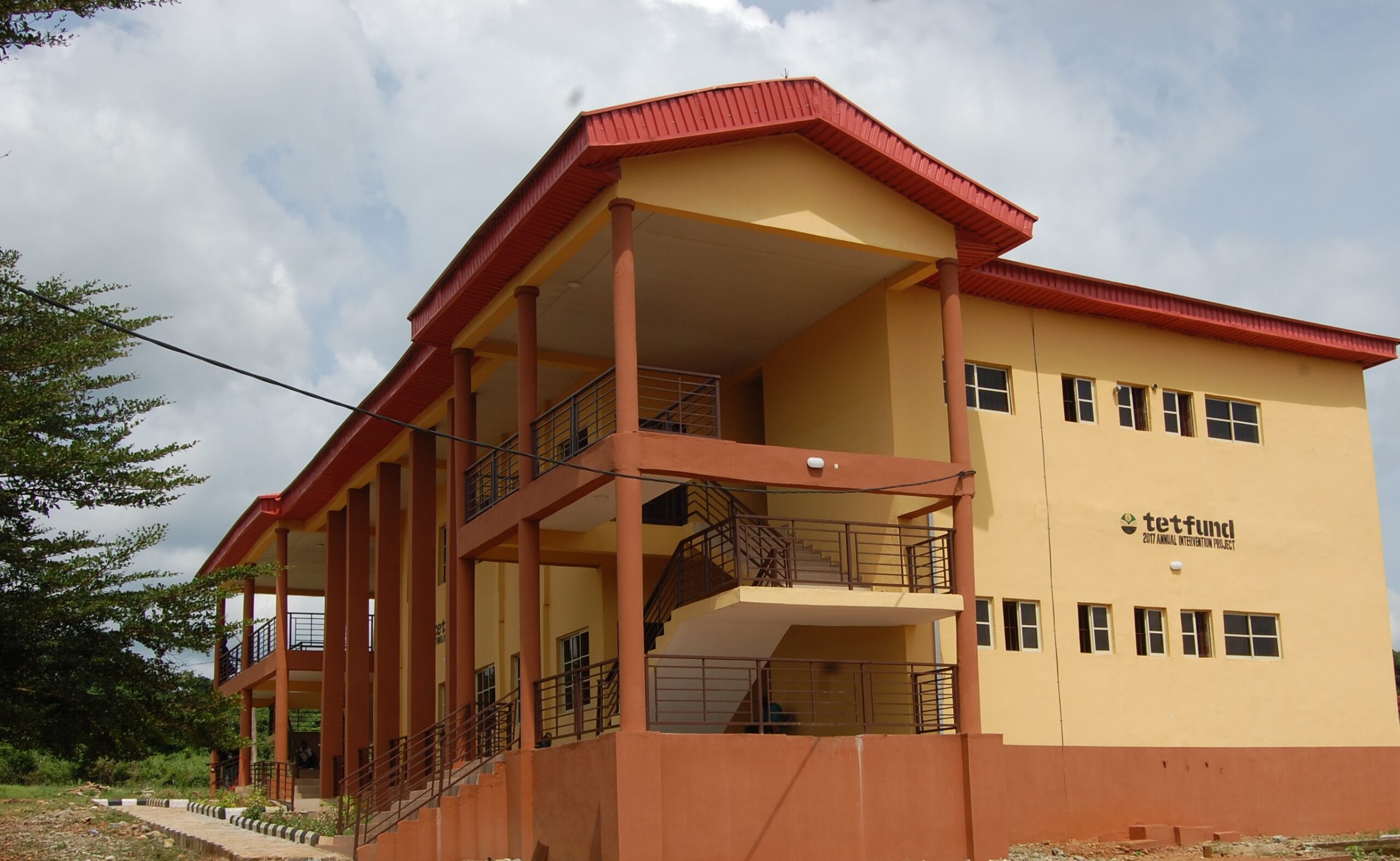