Adamawa State Polytechnic is a tertiary educational institution in Yola, Adamawa State, Nigeria. It was established in 1991 through a merger of the College of Preliminary Studies Yola and the Staff Development Institute Numan.

The polytechnic, run by the State government, is accredited by the National Board for Technical Education.

The institution has become affiliated with the University of Maiduguri for the purpose of running degree programmes.

In 2007 the polytechnic hired 200 staff of carefully balanced ethnic and religious composition. After working unpaid for two years the group took the state government to court asking for payment of salary and benefits.

In December 2009 the chief judge hearing the case advised that those carrying out torture and assault on the lecturers should desist.

In November 2008 a panel reviewing the Polytechnic issued a severely critical report and called on Governor Murtala Nyako to take action to bail the institution out of its academic paralysis.

The panel noted that the polytechnic had only three accredited programs out of the 33 it offered, and described “apathy, uneasiness” among staff and “a perception of ethnicity and nepotism.”

In December 2009 the State government authorized N20.1 million to be spent on the library complex and the lecturers’ residence as well as the school’s fencing, which had been abandoned since 2001. Below is the wide range of official courses offered in Adamawa State Polytechnic: 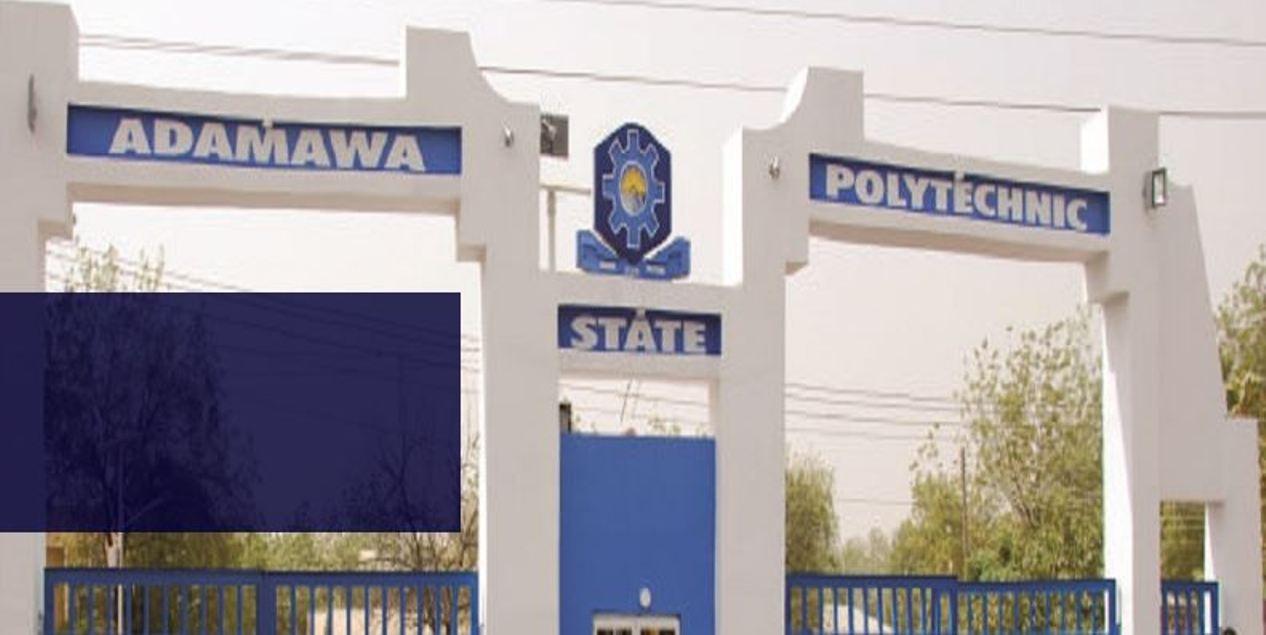