Apple supplier Foxconn has signed a $300 million (roughly Rs. 2,400 crore) memorandum of understanding with Vietnamese developer Kinh Bac City to expand its facility in the north of the country; 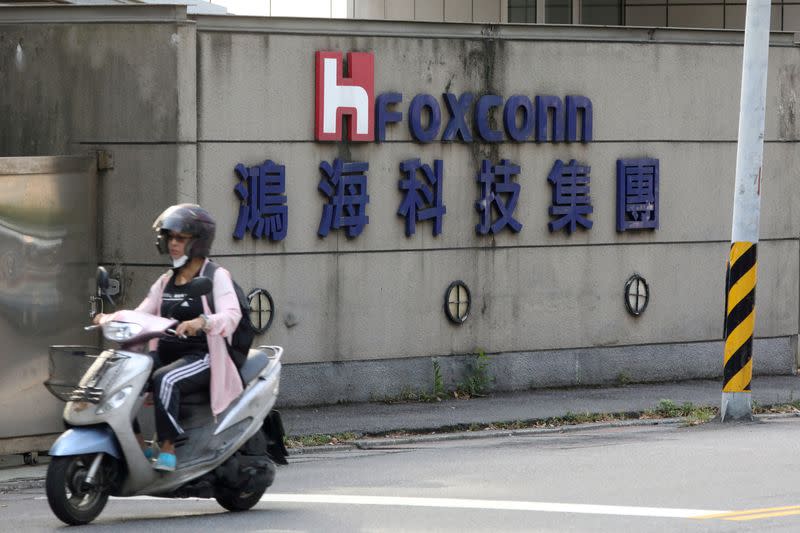 Foxconn, which has been in Bac Giang for 15 years, has moved part of its iPad and AirPods production to Bac Giang’s Quang Chau Industrial Park, Tuoi Tre reported.

It did not say which type of products would be produced at the new factory or its capacity.

A recent report had stated that Apple’s suppliers are in talks to produce Apple Watch and MacBook in Vietnam for the first time, Nikkei Asia reported on Tuesday, citing people familiar with the matter.

Apple has been shifting some areas of iPhone production from China to other markets, where it started manufacturing iPhone 13 this year, and is also planning to assemble iPad tablets.

along with countries such as Mexico and Vietnam are becoming increasingly important to contract manufacturers supplying American brands, as they try to diversify production away from China.