Ethereum’s ‘Merge’ Upgrade May Arrive Sooner Than Expected, Here’s What We Know

The excitement around the release of Ethereum’s upcoming ‘eco-friendly’ update is escalating at a rapid pace. Called the ‘Merge’, this update could be arriving sooner than expected, as hinted by the developers working on this project.

according to which the release date of the Merge could still move around in September. 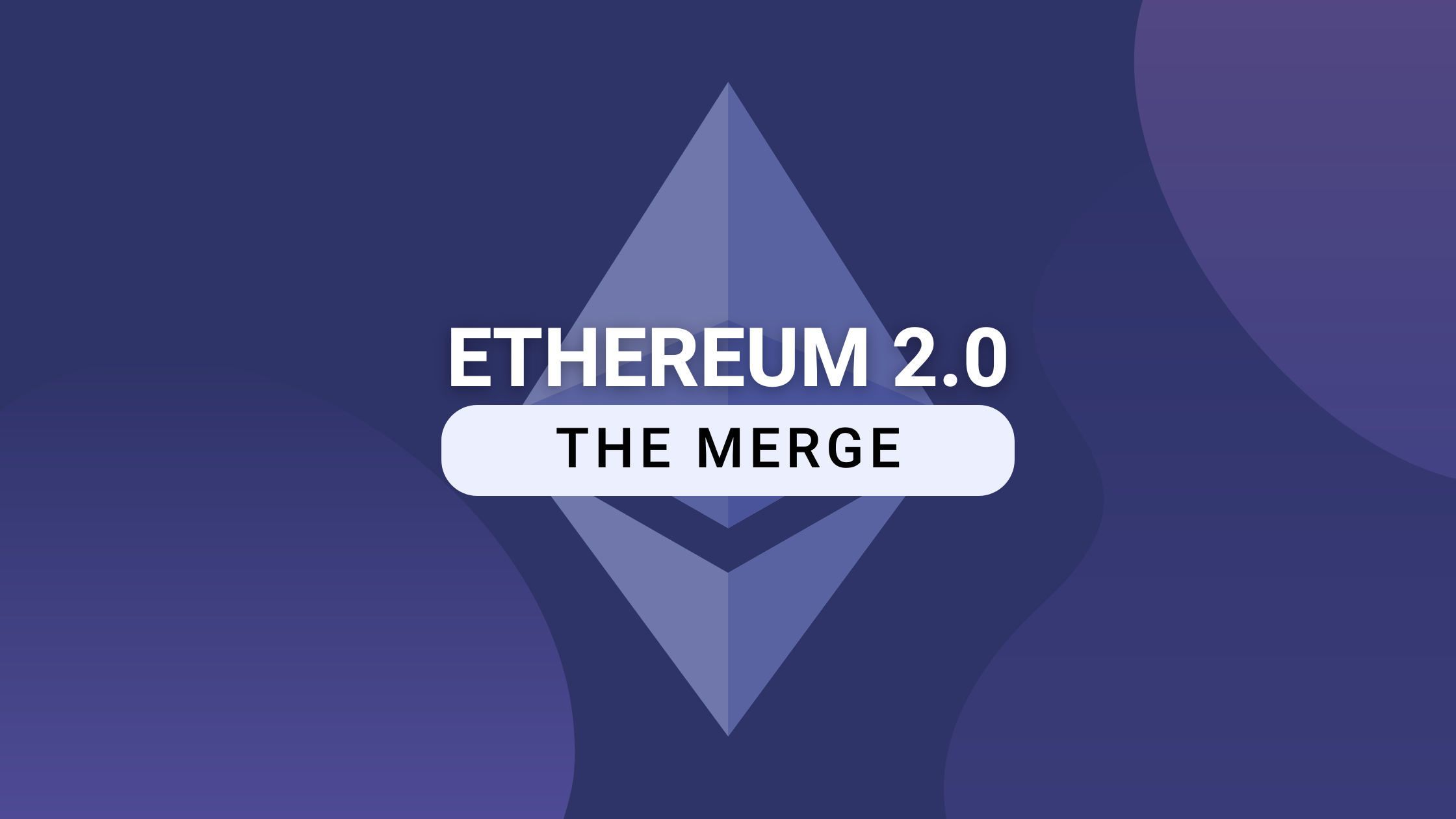 The TTD is the total difficulty required for the final block on Ethereum to be mined before the blockchain transitions to the eco-friendly proof-of-stake (PoS) mining model;

said a report by CoinTelegraph.

The release of the Merge version of the Ethereum blockchain will slash its power requirement by 99.95 percent.

Earlier this week, the Merge upgrade stepped into its final testing stage on the Goerli test network.

While Merge’s alignment with Goeri has been activated, the developers will wait for some hours to determine its success post thorough evaluation. The developers are running extensive tests on the Ethereum revamp because DeFi apps reportedly worth over $100 billion (roughly Rs. 7,61,110 crore) are supported on the blockchain, and cannot be risked.

Labelling Merge as one of the “most significant moments in blockchain history”, Tether has decided to start making arrangements to support the Merge in line with its release schedule.

Meanwhile, Circle Pay, the issuer of USD Coin has said that once the Merge has released, it will only use that version of Ethereum for the operations of USDC.