Days after a 16-year-old boy, who was addicted to playing mobile games, shot his mother dead allegedly for scolding him over his PUBG gaming addiction;

Dr. Jyoti Kapoor, senior psychiatrist and founder, Manasthali services said, “Mobile games have not only hampered the physical growth of a child but also kept him unaware of the realities of the world.”

She highlighted that health issues like weight gain, laziness, vision problems are on a rise because of the overuse of electronic devices and thus it affects the mental health of the individuals as well.

“Games like PUBG, Clash of Clans, and Pokémon Go among others are alluring kids through their day-to-day advancement in graphics and gestures;

and they are giving more priority to these games as compared to other activities. Health issues like weight gain, laziness, vision problem because of the overuse of electronic devices.

Not to mention, it has also affected the relationships, as kids are so lost in their mobile playing games that now they do not prefer spending time with their families and close ones,” Dr. Kapoor said. The doctor further advised elders and parents to impart knowledge of the harmful effects of electronic games to their children and encourage them to take part in physical activities. Dr. Kapoor said,

“It is important for elders and parents to impart the knowledge of harmful effects of these games to their children. They should be well aware of the negative impacts of the addiction towards these games.

Even if they are playing, there should be a time limit in order to save them from affecting their health.

Encourage them to take part in other sports so that they can find something else to do instead of sticking to these games.”

Another expert, Dr. Shweta Sharma, Clinical Psychologist and Founder of Mansa Global Foundation for Mental Health said that children and mobile phones have become dependent on each other;

thereby impacting the mental and physical health of children. 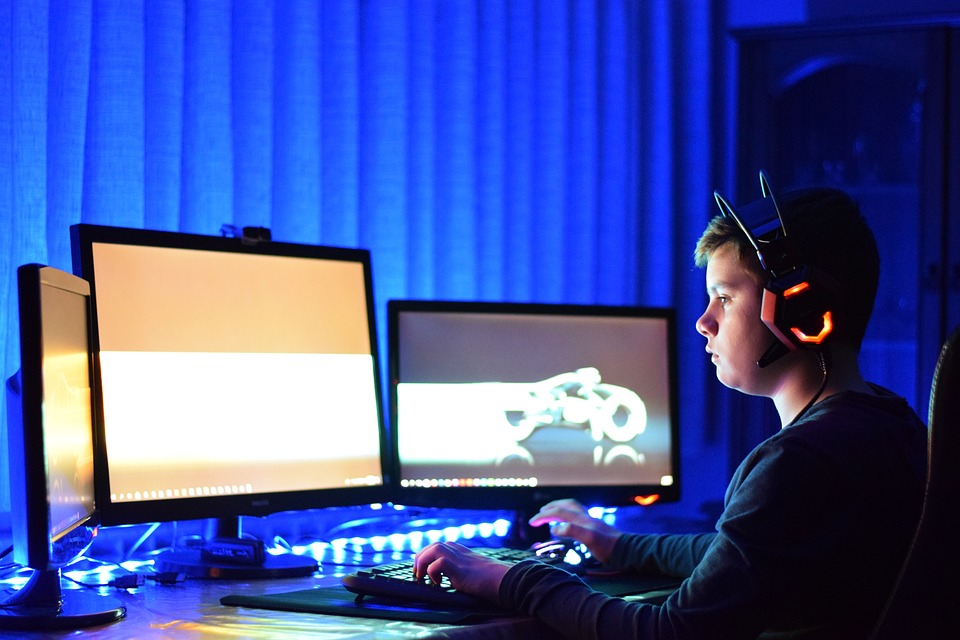 “In today’s times, children and mobile phones have become dependent on each other but there are still some disadvantages of the Internet on the children’s physical and mental health,” Dr. Sharma said.

“Usually, type of games or content of video on YouTube, are majorly related to aggression and therefore the children aren’t able to channelise it any positive way,” the doctor said.

“Hence, this leads to an outburst towards their parents, siblings or on peers. The focus of these mobile games is a soft target,” she said.

The doctor also pointed out, “Several video games highlight the benefits of driving at high speed, making use of guns which have a negative effect on their mental health.

Therefore, it is essential that we all should take care of what our children are watching and doing on mobile phones.”

Dr. Sharma highlighted that it is a wrong practice by the parents to engage their children in mobile phones in order to complete their work or household chores. 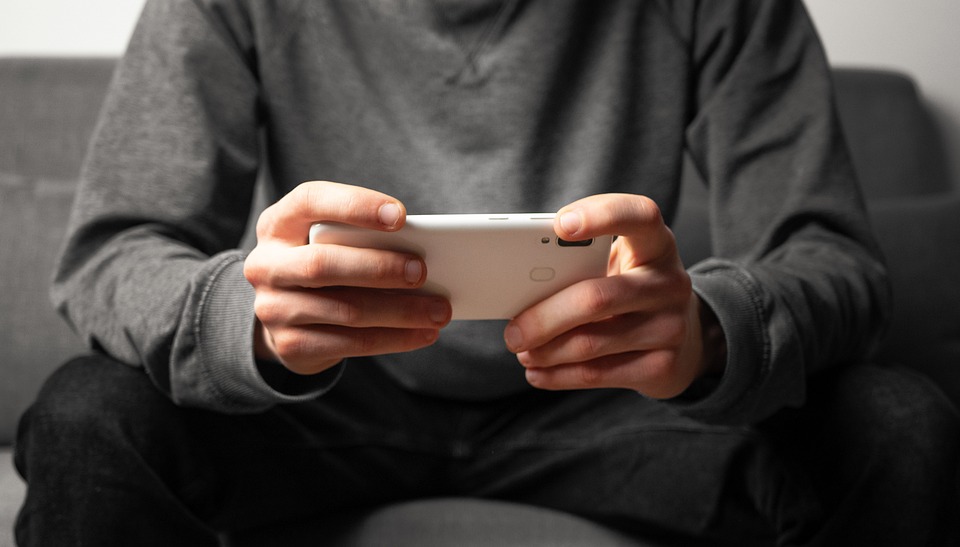 “Sometimes, we in order to work without disturbance, give phones to children, make them engaged in watching mobile phones which is not right. We have to change this habit.

We can make them engage in physical activities by going to stadiums, playgrounds and by engaging in brisk walking so that they could stop or reduce their addiction to mobiles;

internet usage and their future can get secure,” she said.