Gmail is bringing a host of new design changes including the Material You redesign in G-mail for Web, Gmail-only view, and the ‘Storage used’ indicator for Gmail on Android and iOS.

The Material You redesign is changing the default white background in Gmail for Web to a faint blue colour.

The redesign also supports a G-mail only interface that gives users greater flexibility to specify the apps they would like included in their new view. 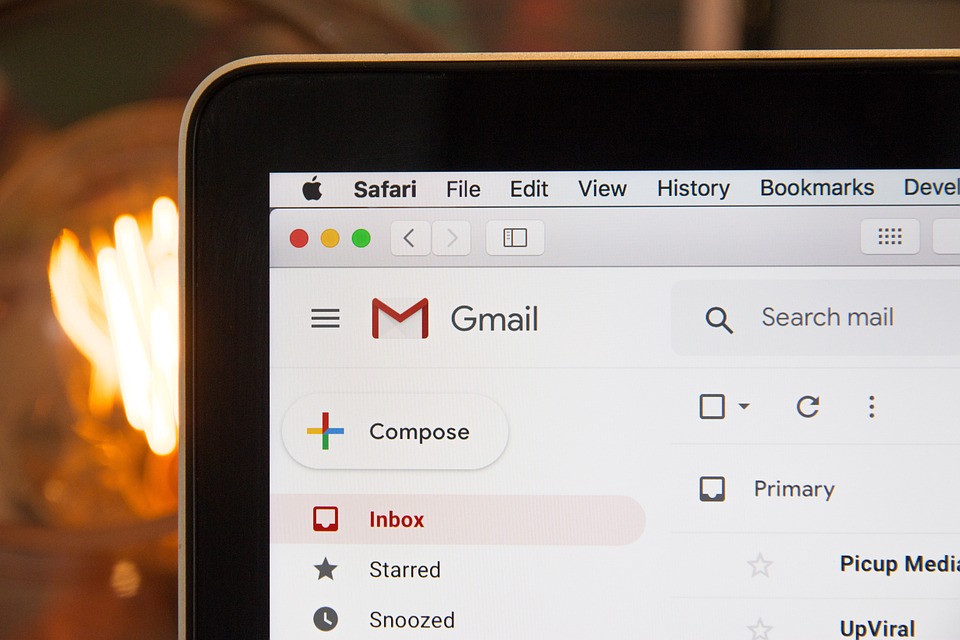 Google’s email service, Gmail, is introducing a number of design changes to the platform. Gmail for Web is getting a Material You redesign.

This means that the default white background of G-mail that we are used to, will now be replaced with nearly 50 shades of light blue (get it?).

Well, on a more serious note, we’ll be seeing several shades of light blue in the background with the left navigation menu having a darker shade;

the read emails having blue colour, and the unread emails being marked in white.

The American tech giant has also introduced the Gmail-only interface.

Users who use G-mail, Chat, and Meet, now have the option to specify which apps they would like to include in their new view by customising their apps in quick settings.

They also have the option to use a Gmail-only configuration.

Select users will see the new G-mail layout by default, but they will still have the option to revert to the previous design of the emailing platform before the integrated view.

Finally, a ‘storage used’ indicator is also being introduced on G-mail for Android and iOS, thus making it easier for the users to manage space across their Google accounts. 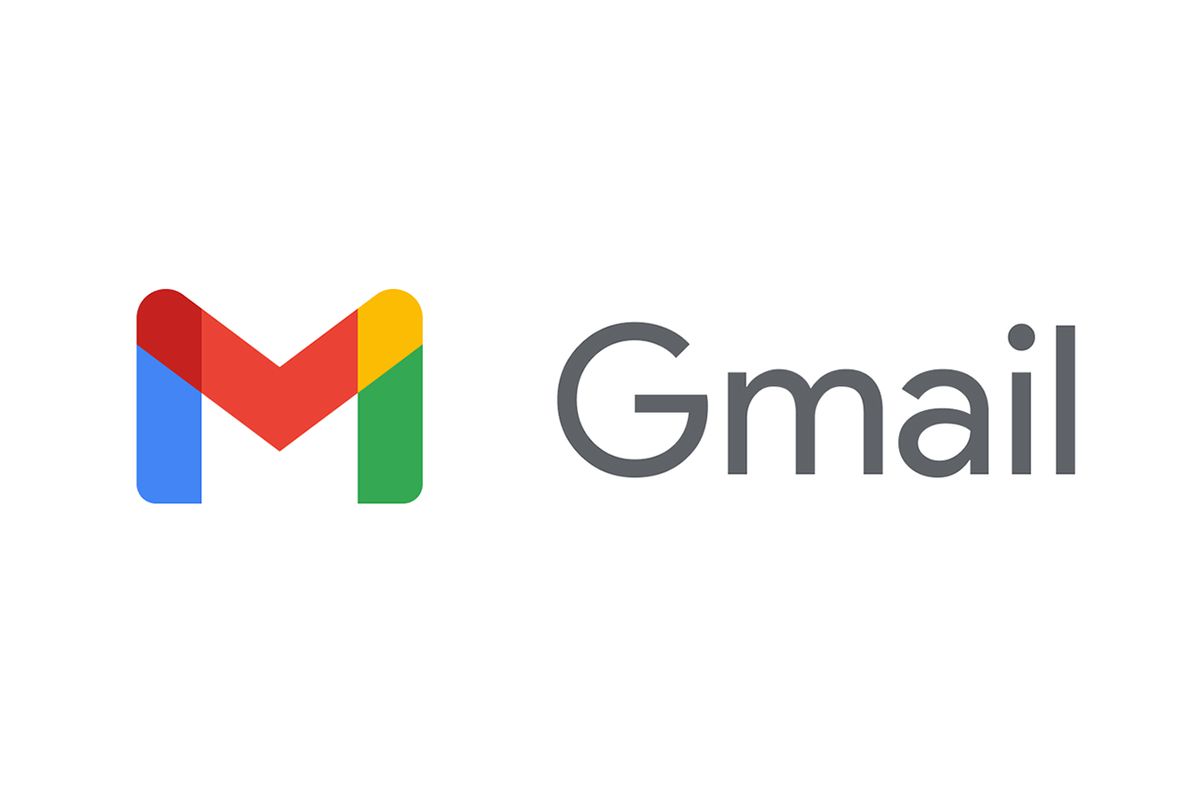 On the G-mail mobile app, the Storage used feature can be accessed by tapping on account switcher icon on the top right. The storage used detail can be found right under Manage your Google Account.

The option features a cloud with all the four colours of Google towards the left, and the information regarding the percentage of storage used and the storage capacity you’ve subscribed to right beside it.