Google Hangouts on the Web to Be Upgraded to Google Chat

Google Hangouts has already been discontinued and is being replaced by Google Chat, the company’s latest messaging service for users and businesses.

The app was removed from both the Google Play store and the App Store earlier this year.

Now Google has announced that Hangouts on the web will be upgraded to Google Chat as the final step in completely replacing Google Hangouts;

— the messaging service that debuted in 2013 as a Google+ feature — with Google Chat, the default messaging app for Google Workspace users. 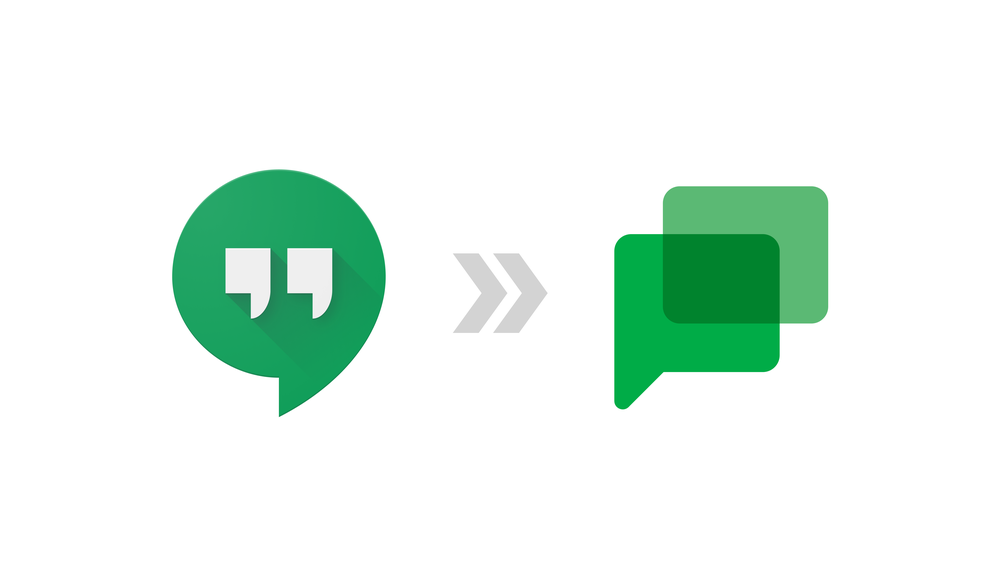 Read also: Binance CEO Hits Out at ‘Chinese Company’ Label and His Connections to the Country

The transition will begin from November 1, according to the company.

Gadgets 360 received an email from the Google Apps Team announcing the upcoming upgrade from Hangouts on the web to Chat on the web.

“We are emailing you because some of your conversations or portions of conversations won’t automatically migrate from Hangouts to Chat,” the email read.

You can check your inbox for communication from Google.

The company suggests that if you wish to keep your Hangouts conversations, you must “use Google Takeout and easily download your data before January 1, 2023 when Hangouts data will be deleted.”

The Hangouts on the web and conversations on the platform will remain accessible in Hangouts until November 1, 2022.

If you delete conversations from Google Hangouts, the corresponding content in Google Chat may also get deleted, “so don’t delete any conversations you wish to keep.”

If you don’t want to move to Chat, you can stop using it at any time. “You can also delete conversations in Chat or delete your Google account entirely” but that will also delete all the data content in that account.

Google says that Google Chat “offers closer integration with other Google Workspace products as well as modern features” and that’s why it is migrating to Chat. 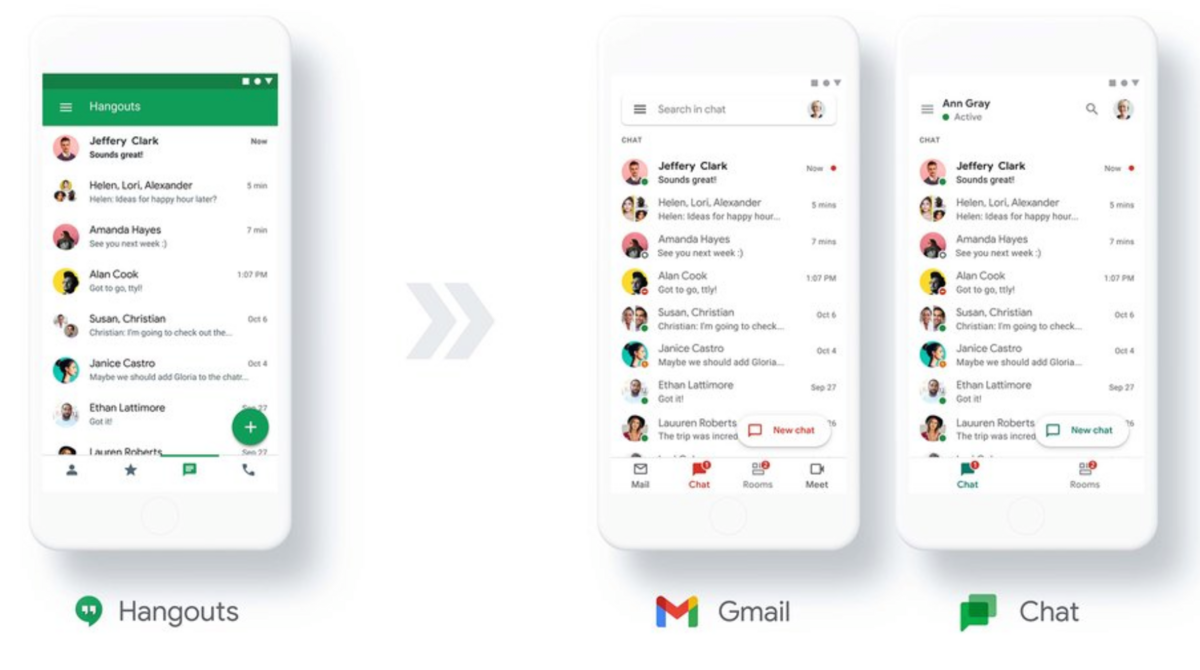 The modern features on Google Chat include gif picker and Spaces, which is a dedicated place for topic-based collaboration — just like on Twitter.

Earlier this year, Google delisted the Hangouts app from the Google Play store as well as Apple’s App Store in a move to prevent new users from downloading the discontinued chat app on iOS and Android devices.

Google Hangouts moving to Google Chat was reported back in November 2018. The company began transitioning Workspace users from Hangouts to Meet in October 2020.