Google Pixel 6a was launched earlier this year and is due to go on sale next month. Ahead of that, purported official cases for the smartphone have been leaked by a tipster.

The Pixel 6a looks a lot like the Pixel 6, however, it differs from the phone in terms of dimensions.

This suggests that Pixel 6 covers are not interchangeable with the Pixel 6a. 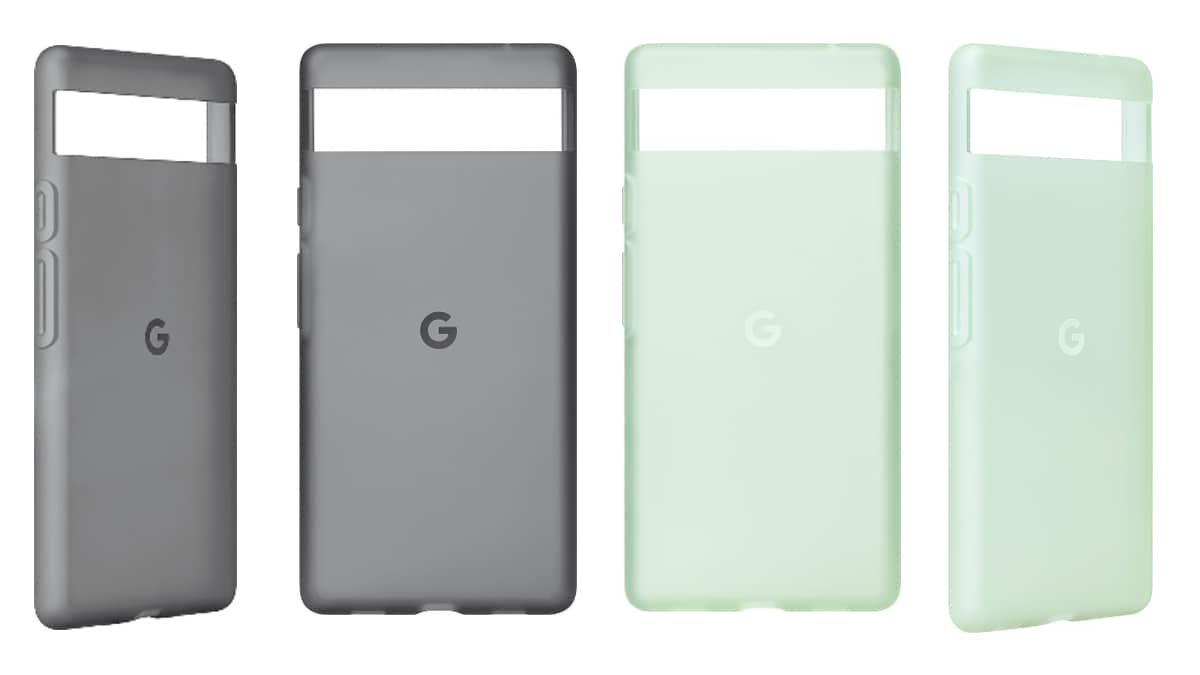 The most affordable and watered-down handset in the Pixel 6 series was launched in Chalk, Charcoal, and Sage colour options.

The images of the alleged official Google Pixel 6a covers were shared by tipster Max Jambor. He shared images of a dark grey and a soft green covers.

As mentioned, these covers cannot be used with the Pixel 6 despite both models looking the same – as they have different dimensions.

The Pixel 6a cases also have raised edges to protect the device from scratches and drops. The Google Pixel 6a price in India is claimed to be close to Rs. 40,000 and the phone could be speculated to be available for purchase by the end of July through Flipkart.

It gets an octa-core Google Tensor SoC and a Titan M2 security coprocessor. The phone comes with 6GB of LPDDR5 RAM and 128GB of inbuilt storage. Crypto Platform FalconX Valued at $8 Billion in New Funding Round

For photography, the Google Pixel 6a comes with a dual rear camera setup that includes a 12.2-megapixel primary sensor with an f/1.7 aperture lens;

It comes with an in-display fingerprint sensor for biometric authentication, and a 4,410mAh battery.