Infinix Zero Ultra 5G launch will happen sometime in September or October, suggests a fresh leak. The specifications of the upcoming phone have also been tipped alongside.

The Infinix Zero Ultra is said to be powered by the MediaTek Dimensity 920 5G SoC. It could come in two colour options with a hole-punch display to house the selfie shooter. The Infinix Zero Ultra 5G is tipped to pack 8GB of RAM and 256GB of onboard storage and could debut as a mid-budget flagship device.

Ahead of an official announcement, a tipster has also shared renders of the smartphone online, offering a glimpse into the design.

As per the leak, the handset will be unveiled in September or October this year in global markets.

The purported smartphone is tipped to come as a mid-budget flagship offering a sole 8GB RAM + 256GB storage configuration. It is expected to be available in two shades.

The Infinix Zero Ultra 5G is said to feature a 6.7-inch AMOLED or curved display and could be powered by the MediaTek Dimensity 920 5G SoC. The display is likely to have a hole-punch cutout in the middle.

Separately, a known tipster who goes by the name Tech Arena24 on YouTube shared alleged renders of the Infinix Zero Ultra 5G in a video.

The renders shared by the tipster show three cameras on the rear with an LED flash unit.

According to the tipster, the Infinix Zero Ultra 5G’s camera unit will comprise a massive 200-megapixel main sensor alongside a portrait telephoto sensor and a macro lens.

It is expected to come with a 4,700mAh battery with the company’s 180W Thunder Charge technology. The new charging technology is claimed to charge a 4,500mAh battery to 50 percent in just 4 minutes.

Infinix has not officially shared any details about the launch of the Infinix Zero Ultra 5G yet. So, these details should be considered with a pinch of salt.

Coinbase Would Shut Down Ethereum Staking If Dragged Under Regulatory Threats, Says CEO 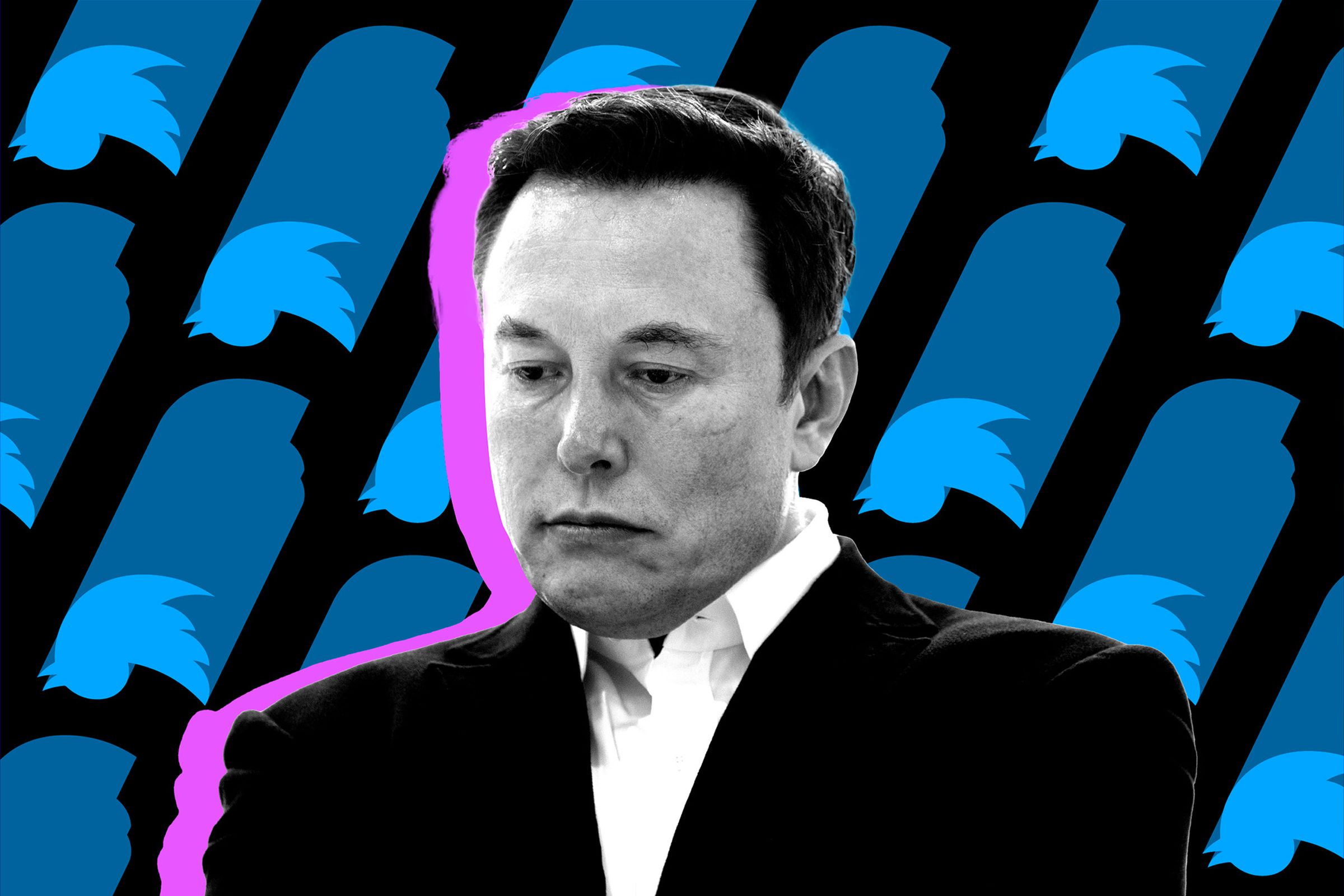 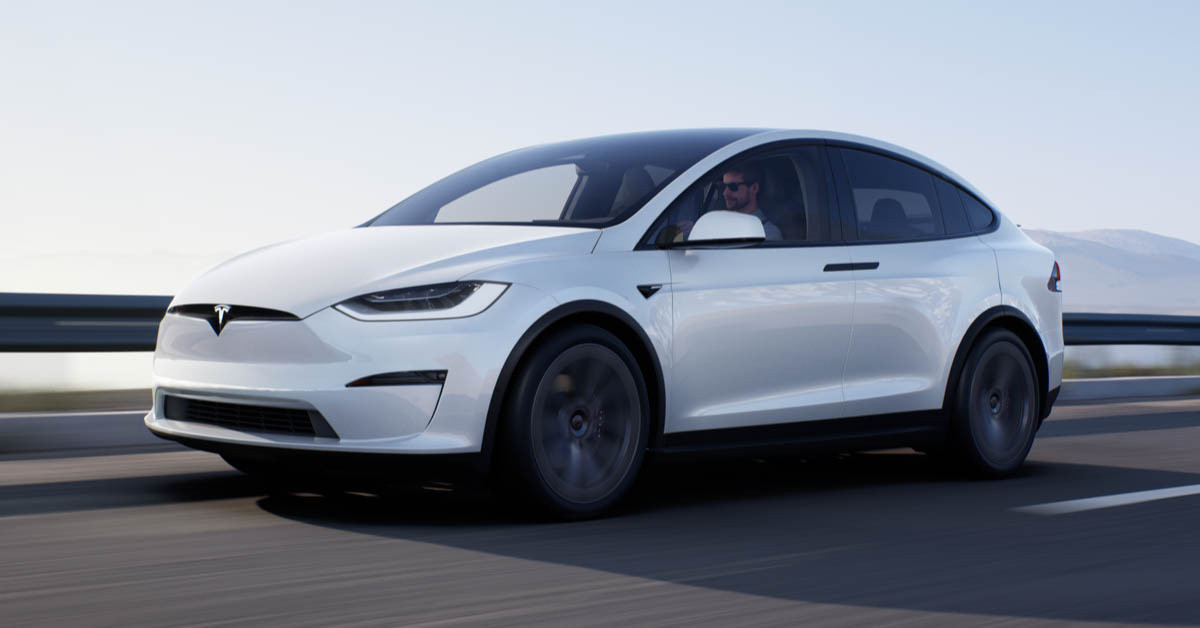