iQoo Neo 7 launched in China in October and the company is now seemingly planning to bring two new Neo 7 series smartphones to the market.

These handsets are believed to be the iQoo Neo 7S and iQoo Neo 7 SE. Rumours suggest that iQoo might unveil these smartphones in December.

The Chinese smartphone brand is yet to delve into the details regarding these handsets. 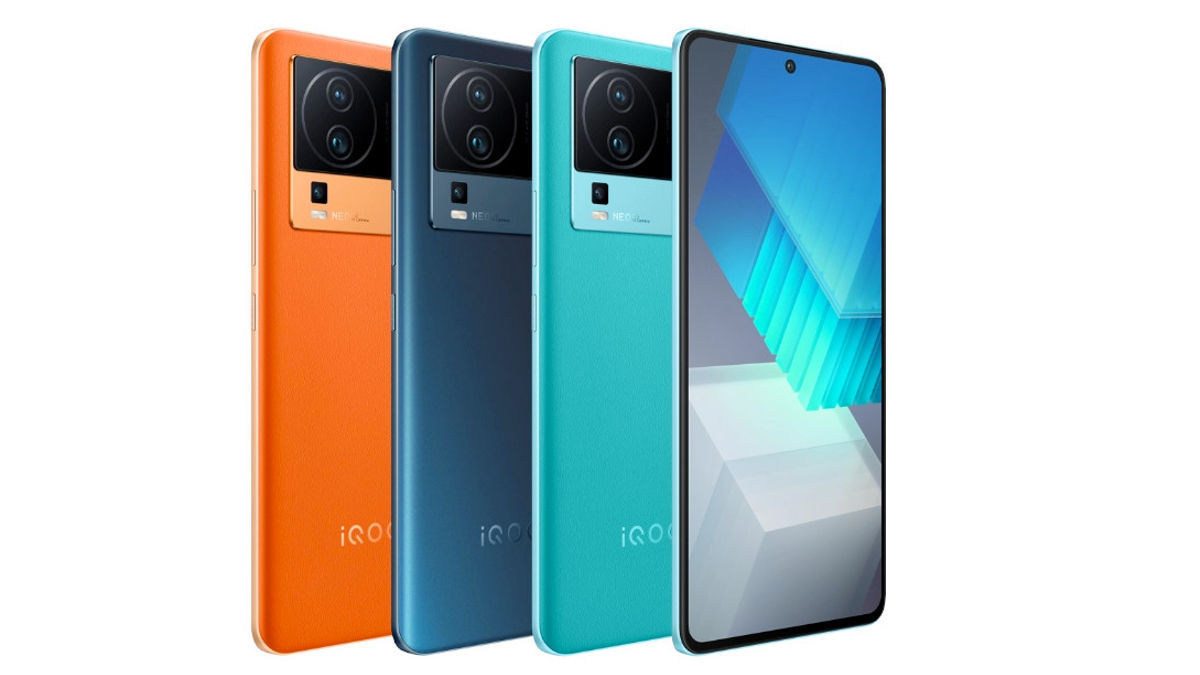 However, an alleged live image of the two phones has surfaced recently, that also seems to confirm a few key specifications of the iQoo Neo 7S.

These iQoo smartphones are expected to launch in December. 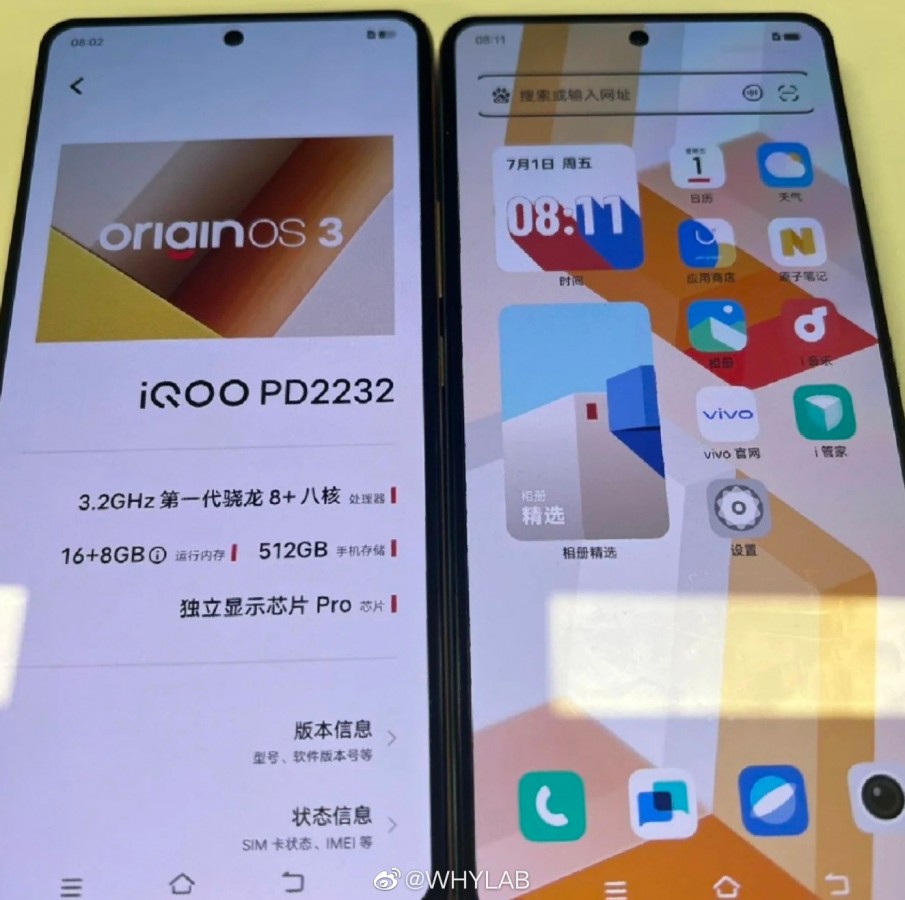 The leaked image also seems to suggest that the iQoo Neo 7S may be powered by an octa-core Qualcomm Snapdragon 8+ Gen 1 SoC with a clock rate of 3.2GHz.

It is said to feature 16GB of physical RAM and 8GB of virtual memory. There is also 512GB of onboard storage.

The leak also mentions that the iQoo Neo 7 SE may be powered by a MediaTek Dimensity 8200 SoC. It is likely to offer 120W fast charging support.

As per a recent report, this smartphone may get an AMOLED display with a refresh rate of 120Hz. It may come in 8GB RAM and 12GB RAM variants.

The iQoo Neo 7 SE could feature a 50-megapixel main camera with optical image stabilisation (OIS). Rumours also indicate that this smartphone may be equipped with a 5,000mAh battery.