Meta on Friday said that it is adding the ability to easily socialise in virtual reality with an update to its Meta’s Quest 2 VR headsets in another step toward the metaverse.

The tweak heading for the latest model Quest from Meta-owned Oculus will let wearers hop into virtual settings with friends, chief Mark Zuckerberg said in a post on his Facebook page.

“I’m here to announce the ability to, as soon as you put on your Quest 2 VR headset, to have people hang out with you in a social environment,” Zuckerberg said in a video.

The software update will open a door to Horizon World virtual reality platform that Facebook-parent Meta opened to the public in North America at the end of last year. 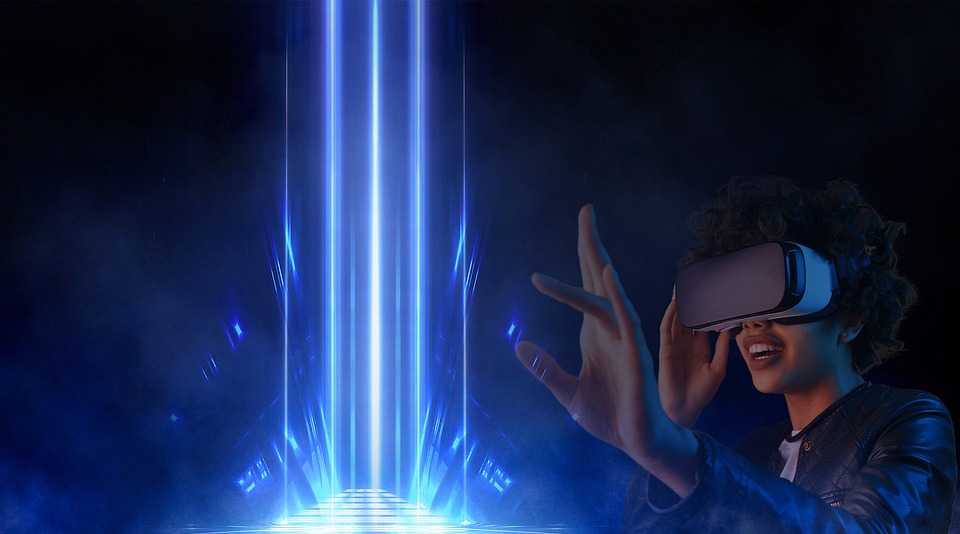 Meta is also working on letting people create their own virtual worlds where they host gatherings of avatars, Zuckerberg said.

Horizon Worlds is far from a fully realised metaverse, a future internet where online experiences like chatting to a friend would eventually feel face-to-face thanks to VR headsets.

But the platform does let people gather online with friends or others, play games and immerse themselves in 360-degree videos.

Facebook parent Meta earlier this year instituted a minimum distance between users’ avatars in its virtual reality Horizon network after reports of harassment, one of the thorny issues for its metaverse vision.

The “personal boundary” function in the immersive platform puts a ring of space around users’ digital proxies.

Facebook renamed its parent company to Meta in October to emphasise its aim to shift from scandal-prone social media platform to its virtual reality vision for its future.

The firm’s metaverse push also includes tools for remote working, which boomed during the pandemic.

The technology has taken off in the gaming industry, and become popular among players of Fortnite and Roblox. 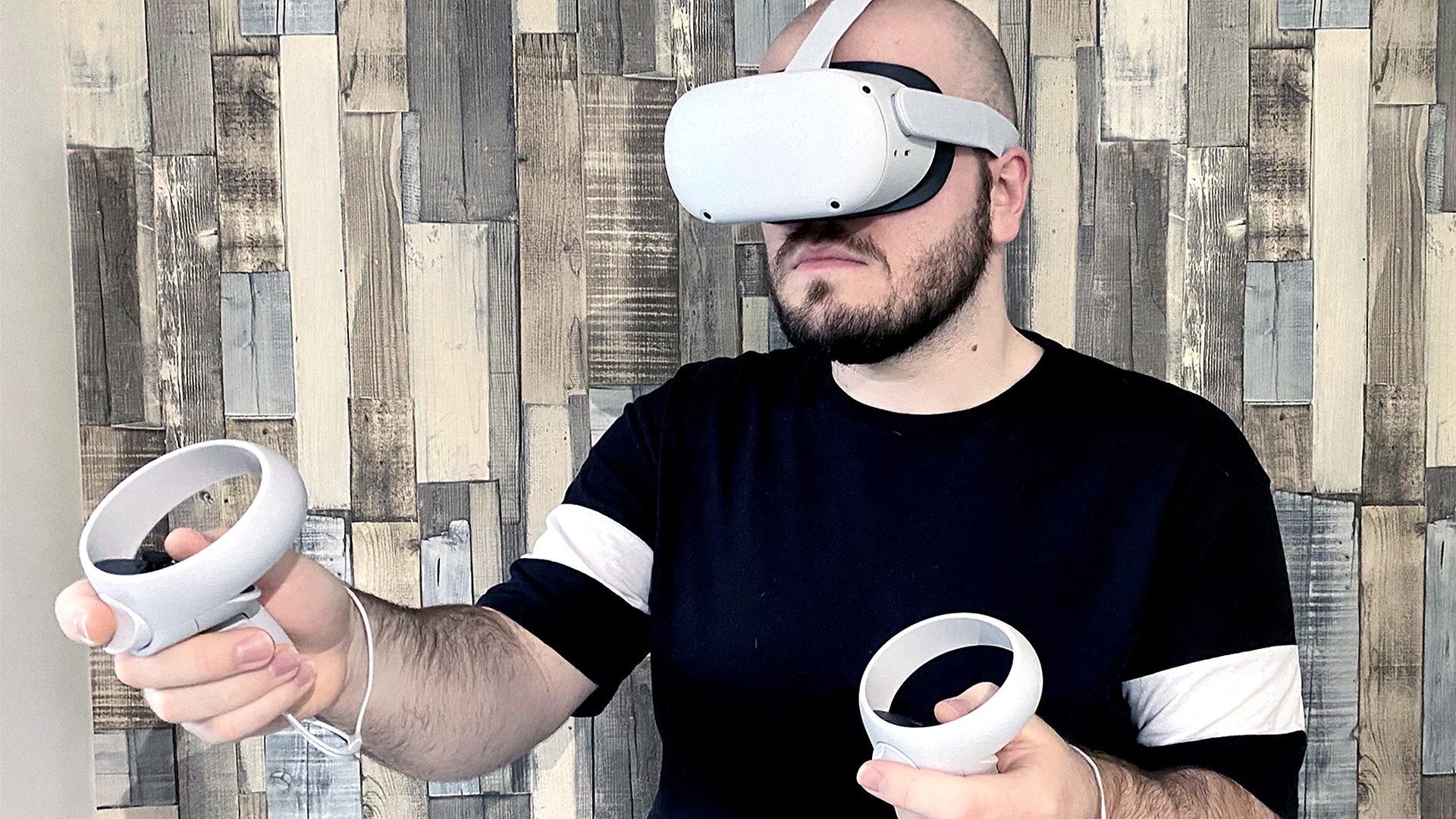 Nothing Phone 1 Pre-Booking Price Leaked, Design Teased Ahead of Launch