In what could mark a major step toward solving the problem of freshwater scarcity, scientists have developed a device that filters saltwater a thousand times faster than conventionally used devices.

On the industrial scale, seawater is made fit for drinking through the desalination process.

It includes removing salt to produce fresh water that is further processed in plants and used for drinking or irrigation.

In a recent study, Scientists devised a new method to purify saline water in a faster and more effective way. 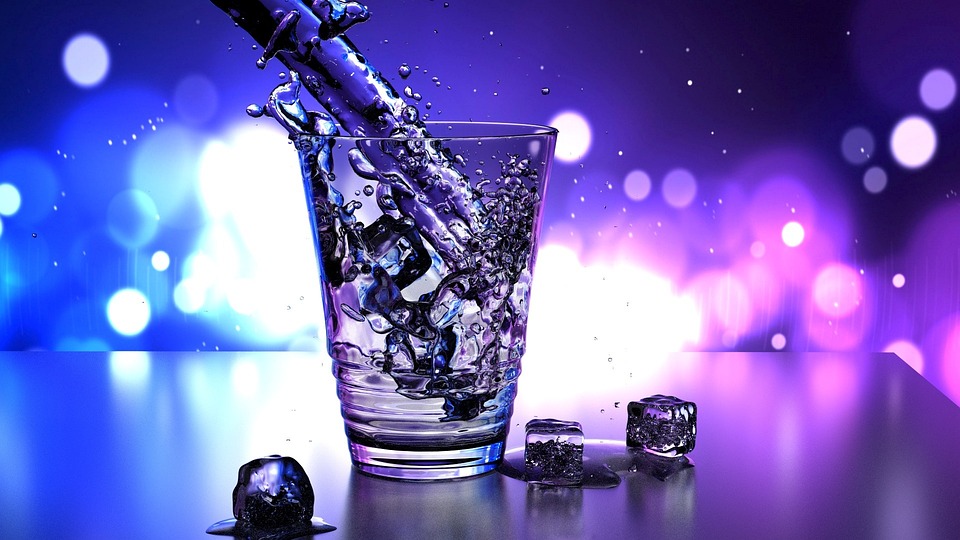 Scientists, in a recent study published in Science, have devised a new method to purify Saltwater in a faster and more effective way.

They ingeniously made use of fluorine-based nanostructures and successfully separated the salt from water.

Associate Professor Yoshimitsu Itoh of the University of Tokyo’s Department of Chemistry and Biotechnology and his colleagues began by;

exploring the potential of fluorine pipelines or channels on the nanoscale.

“We were curious to see how effective a fluorous nanochannel might be at selectively filtering different compounds, in particular, Saltwater. 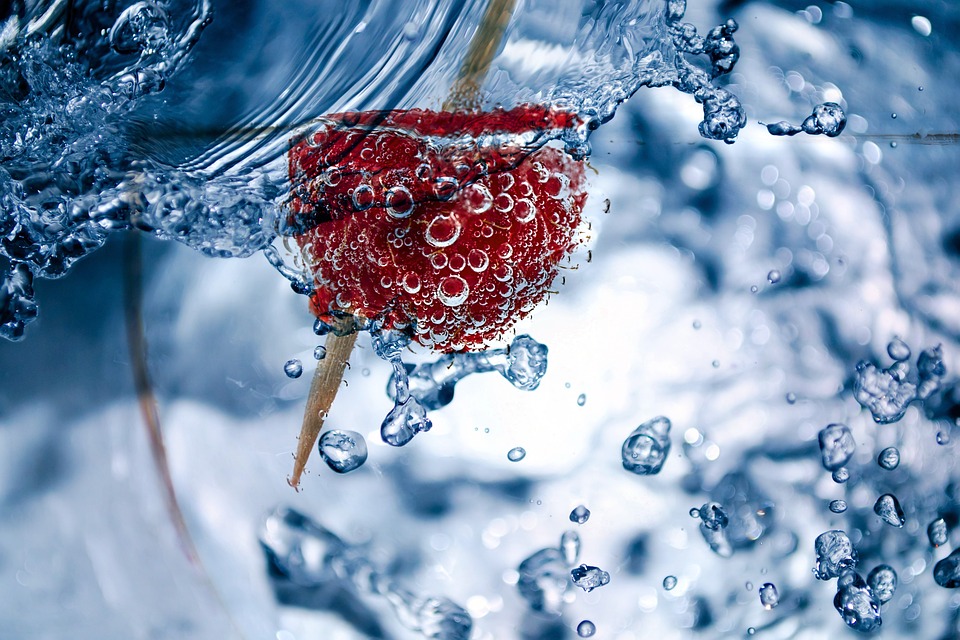 And, after running some complex computer simulations, we decided it was worth the time and effort to create a working sample,” said Itoh.

The researchers have chemically manufactured nanoscopic fluorine rings, stacked and implanted them in an otherwise impenetrable lipid layer, and created test filtration membranes.

This structure was similar to the organic molecules found in cell walls.

Multiple test samples were developed with nanorings of size ranging from 1 to 2 nanomentres.

Itoh then examined the presence of chlorine ions on either side of the membrane, which is a major component of salt besides sodium.

According to Itoh, they found the smaller test sample was working as it successfully rejected incoming salt molecules. “It was exciting to see the results firsthand,” said Itoh.

He also noted that the bigger ones too performed better than other desalination methods including carbon nanotube filters. 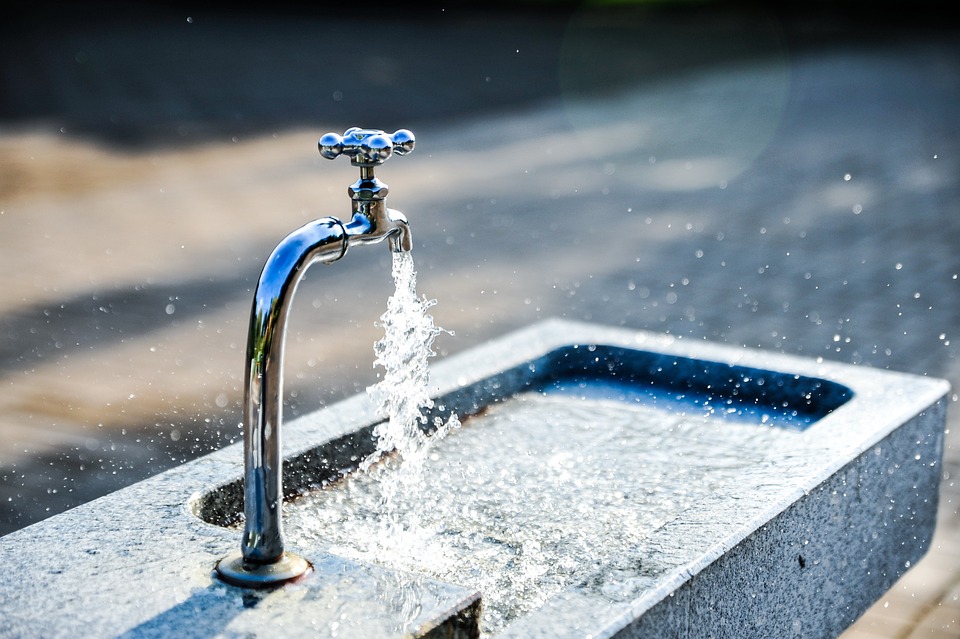 The fluorine-based filters not only purify the Saltwater but, according to Itoh, it did the job several thousand times faster than industrial devices.

Even the carbon nano-tube-based desalination devices were 2,400 times slower than the fluorine ones, he added. Moreover, the new method required less energy to operate and is handy to use.

However, Itoh highlighted that synthesizing the material used in the sample was energy-intensive itself.

He further hoped to work on that aspect in coming research and lower the overall cost of operating the device.