Cryptocurrency lender Nexo plans to buy fellow lender Vauld, it said on Tuesday, the latest sign of consolidation in the digital currency industry as prices tumble. 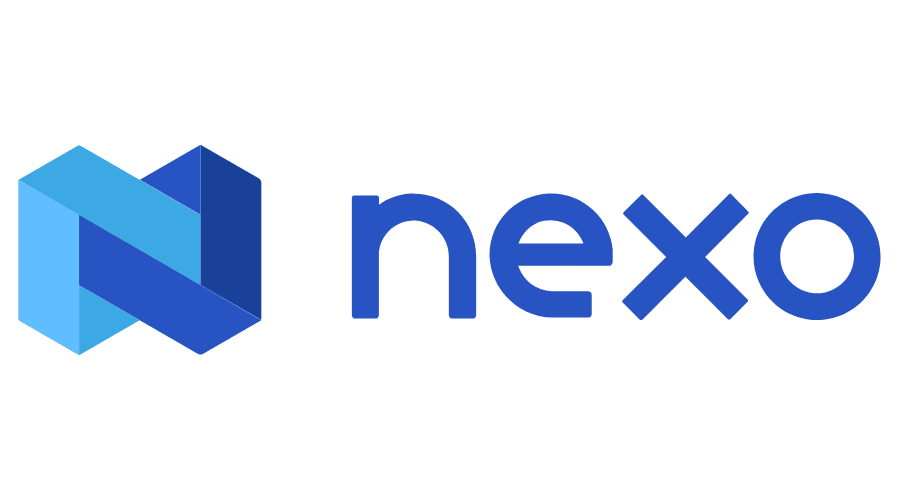 Nexo, which is based in London, said it would buy up to 100 percent of Vauld and “reorganize its future operations with the aim to accelerate its deeper presence in Asia.”

It did not say when the deal would close.

Singapore-based Vauld said on Monday that it had suspended withdrawals for its more than 800,000 customers.

Nexo did not say how much it planned to pay for Vauld. Acting as unregulated banks for the crypto world, crypto lenders take in deposits from retail investors, offering returns as high as 20 percent, and lend digital tokens to borrowers.

Crypto lending has boomed over the last two years but has run aground in recent months following a crash in cryptocurrency prices and the collapse of major token Terra in May.

Vauld’s CEO Darshan Bathija told a newspaper in May that it had $1 billion (roughly Rs. 8,000 crore) in assets under management. 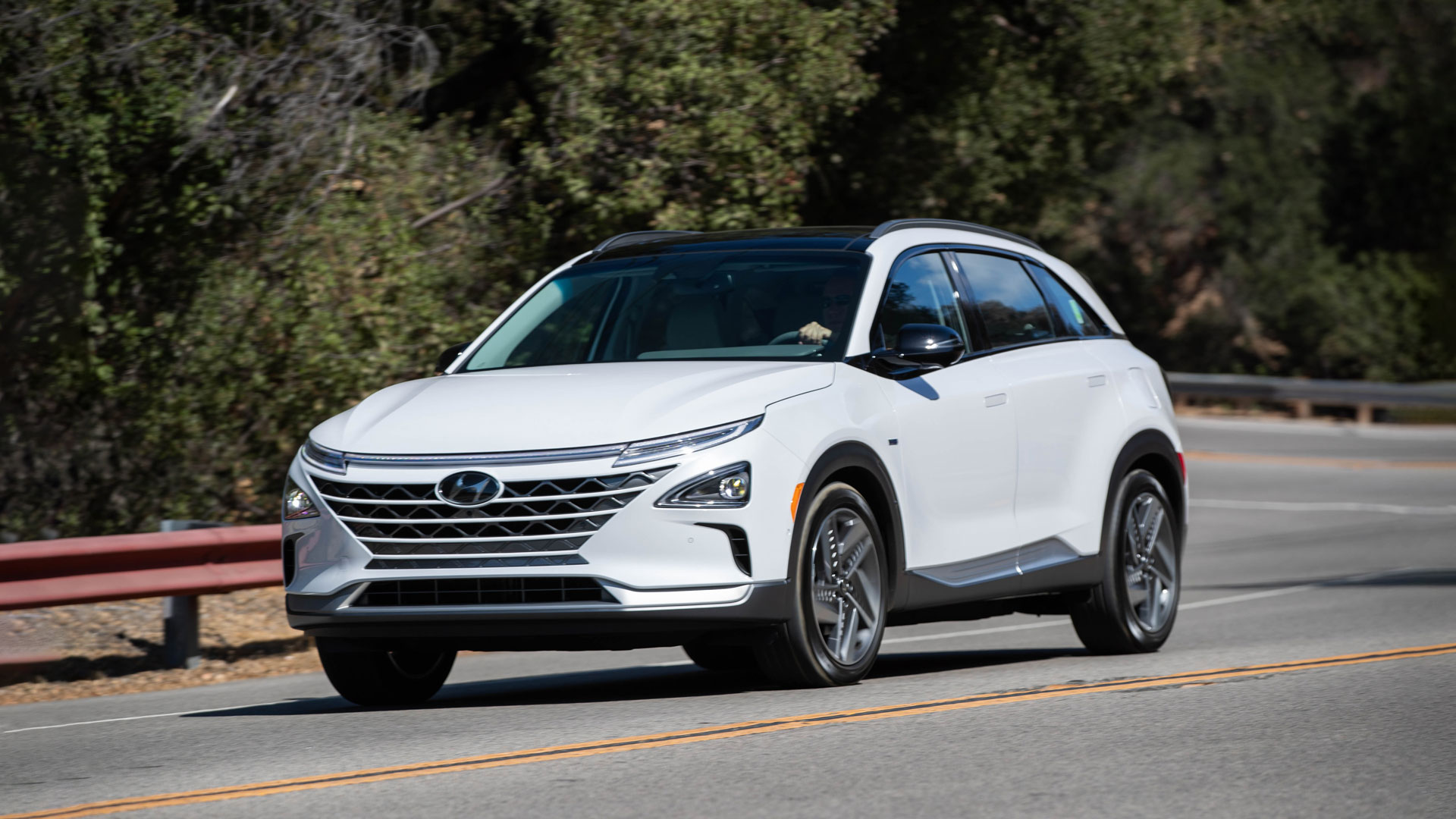 In a blog post on Monday, Vauld said it was facing “financial challenges” due to volatile market conditions;

“the financial difficulties of our key business partners inevitably affecting us” and customers having withdrawn around $200 million (roughly Rs. 1,600 crore) since June 12.

Beware Of WhatsApp's Phishing Scam That Is Offering Users Free Visa, Job Benefits in the UK: Here’s How NOT to Fall for It 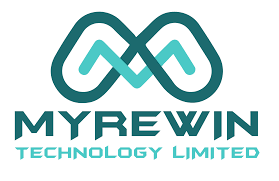 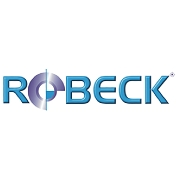