Nothing Phone 1 is confirmed to come with a custom-tuned Qualcomm Snapdragon 778G+ chip — ahead of the July 12 launch.

The new development comes days after Nothing started rolling out invite-only pre-orders for its first phone. The Nothing Phone 1 will also carry a transparent back to differentiate its arrival in the market. 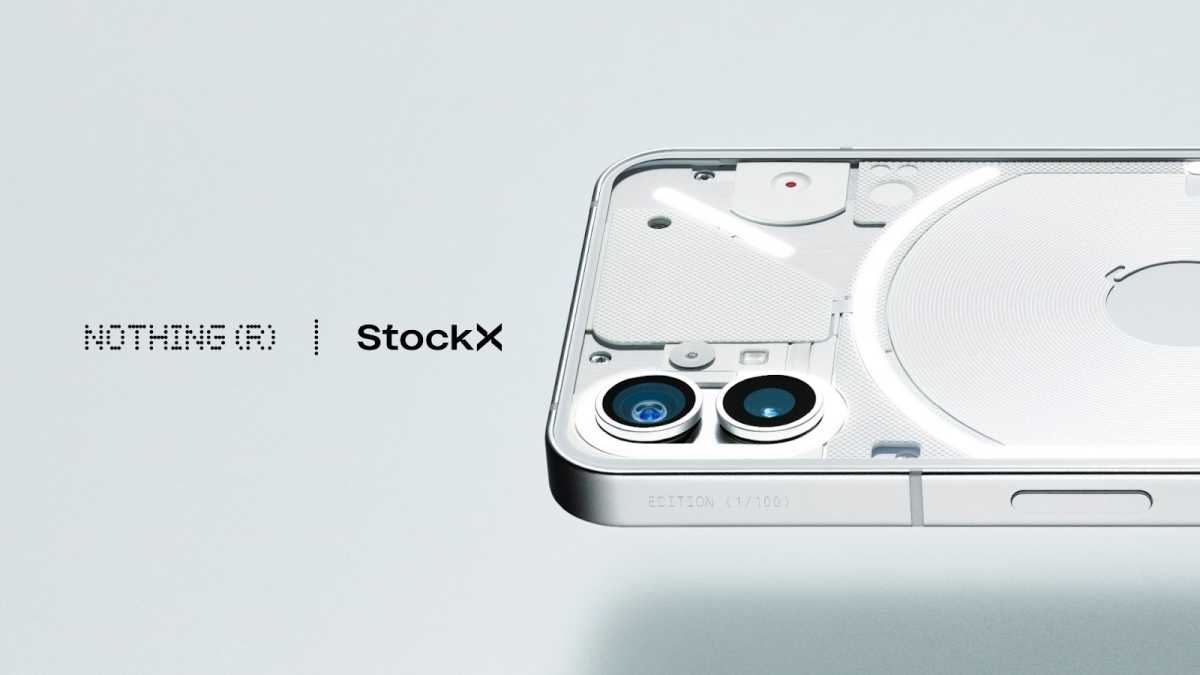 OnePlus Co-Founder Carl Pei last year introduced Nothing as a new technology company and launched the Nothing Ear 1 as its first truly wireless stereo (TWS) earbuds.

Corroborating recent reports, Carl Pei told Input Mag that the Nothing Phone 1 would come with the Snapdragon 778G+ SoC.

The Snapdragon chip was notably unveiled in October last year as a slight upgrade to the existing Snapdragon 778G. On why Nothing preferred the mid-range chip over a high-end model;

such as the Snapdragon 8 Gen 1 or the recently launched Snapdragon 8+ Gen 1, Pei said that it was to balance “performance, power consumption, and cost.”

The executive also reiterated his take on going with the Snapdragon 778G+ SoC in a tweet posted in response to Input’s Ray Wong.

Exact details on the pricing of the Nothing Phone 1 are yet to be revealed. However, a recent report hinted that the upcoming phone would be priced under $500 (roughly Rs. 39,500).

The presence of the Snapdragon 778G+ SoC is not likely to help Nothing grab much attention from consumers who are looking to upgrade to top-end specifications.

However, the UK-based company is planning to attract some customers by offering the transparent back and the LED-powered Glyph interface. 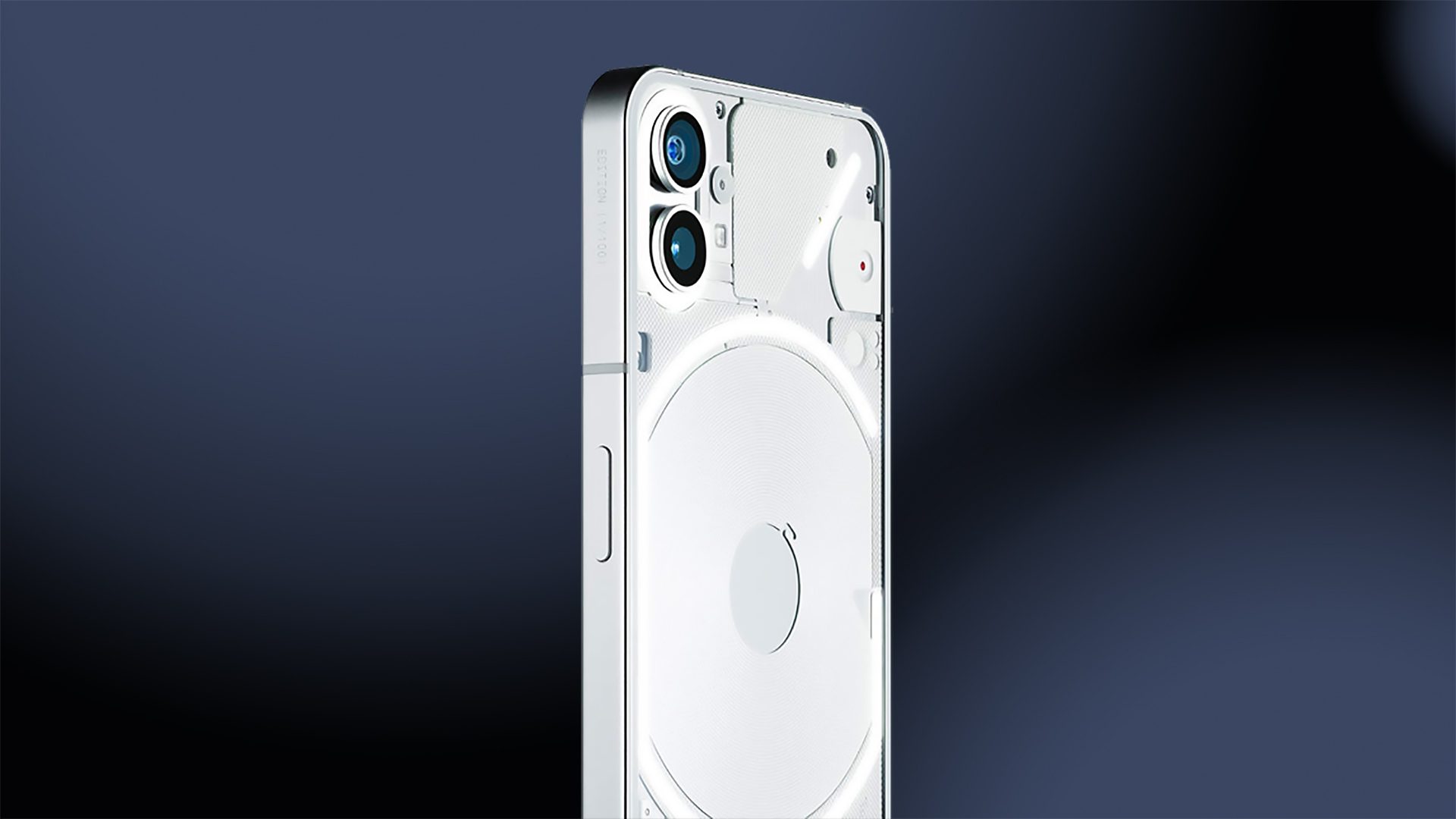 Some renders appearing in recent reports suggested that the Nothing Phone 1 would come in two distinct colours — Black and White. The phone is also confirmed to have dual rear cameras.

The official launch of the Nothing Phone 1 is still a few days away.

Nevertheless, Pei’s marketing tactics from his OnePlus days suggest that we may get some additional teasers — both directly from the company’s side and outside — before the formal announcement.