Google is reportedly planning to move the production of the upcoming Pixel series out of China. It is believed that the Pixel 7 series will be made in Vietnam.

In the past, Google has manufactured the A-series mid-range lineup in Vietnam, including the Pixel 4a, Pixel 5a, and Pixel 6a.

The report further adds that Google might not be able to completely move out of China. 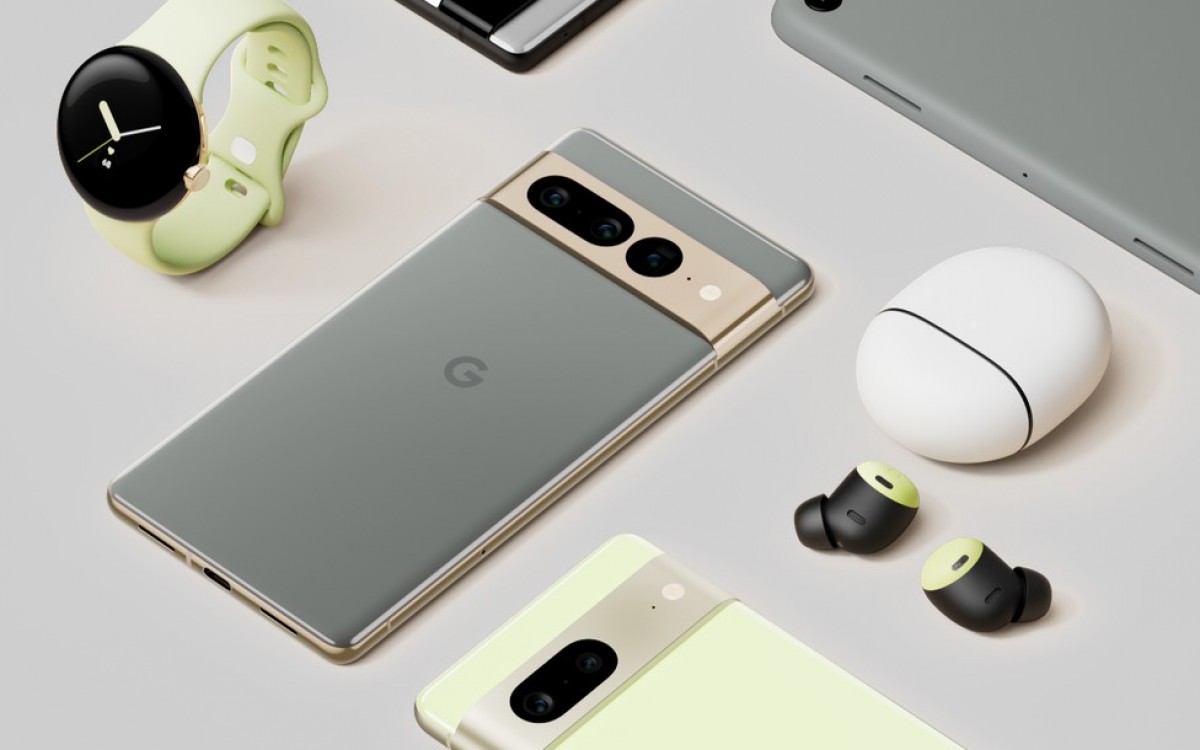 Read also: Google Hangouts on the Web to Be Upgraded to Google Chat From November 1

The company is believed to be exploring the idea of developing a foldable smartphone in 2023, which is expected to require close connections with suppliers in China.

According to a report by The New York Times, Google is planning to move manufacturing from Foxconn plants in southern China.

It is believed that the company will make the upcoming Pixel 7 series in Vietnam.

Furthermore, the company expects the manufacturing facilities in Vietnam up to half of next year’s high-end Pixel smartphones believed to be the Pixel 8 and Pixel 8 Pro.

Interestingly, Google is believed to be exploring a foldable handset for 2023. Manufacturing such a device will reportedly require the company to procure newer screens and hinges which may need to be sourced from suppliers in China.

However, a recent report suggests Google’s foldable phone and a flagship Pixel 7 series handset are already under production at Foxconn facilities in China. 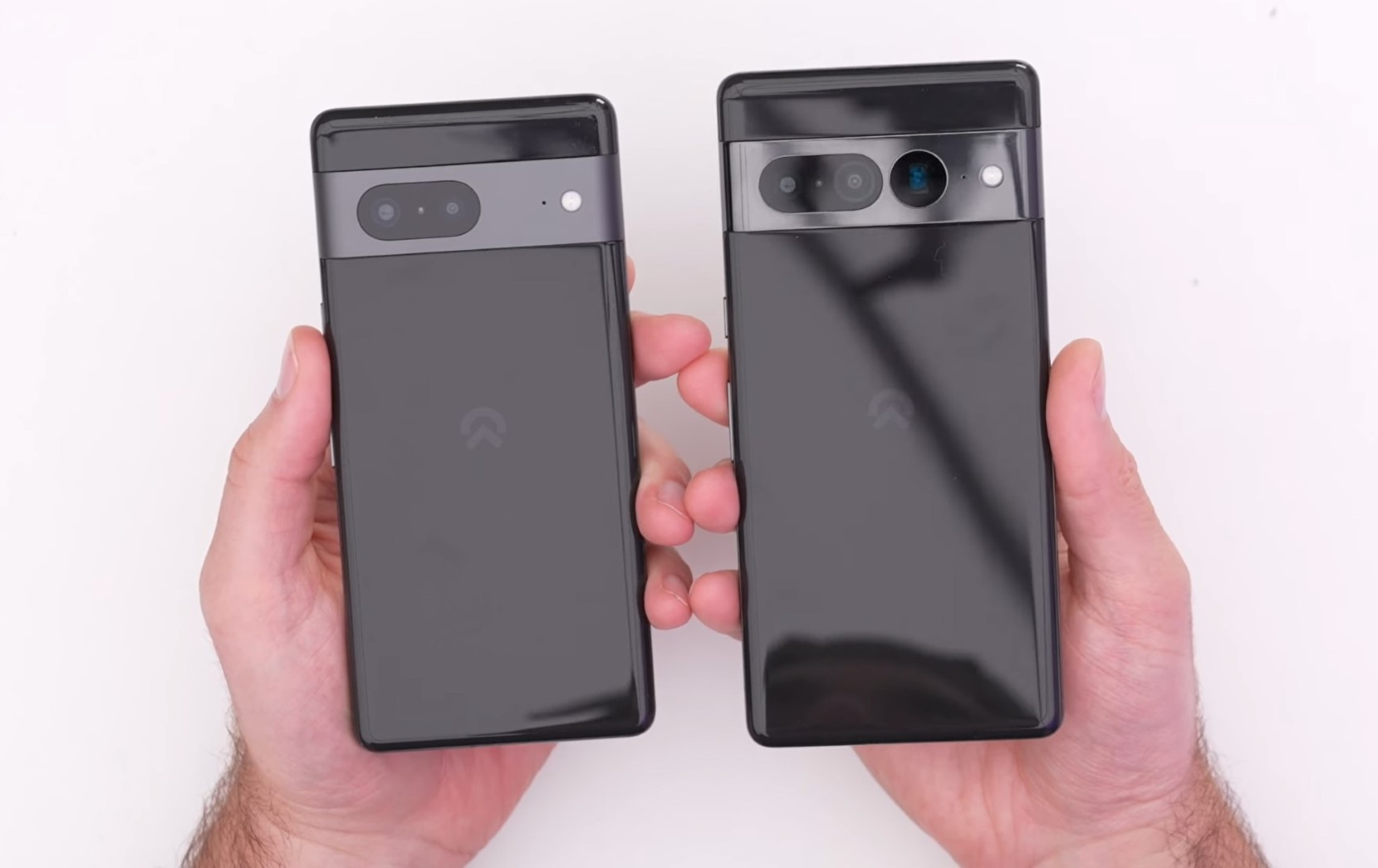 Read also: Binance CEO Hits Out at ‘Chinese Company’ Label and His Connections to the Country

The foldable handset is tipped to be called the Google Pixel Notepad or Pixel Fold. On the other hand, the flagship Pixel 7 model could be the Ultra.

It is expected to debut with the regular Pixel 7 and the Pixel 7 Pro. Pre-orders for the series will reportedly open from October 6 and go on sale from October 13 in the US.

Google has already revealed the rear panel design of the Pixel 7 series which is said to be powered by the second generation of the company’s Tensor SoC.