Samsung Galaxy S23 Ultra is said to be in the works as the next offering from the South Korean smartphone company.

In a new update, the firmware data of the upcoming phone has leaked online, suggesting the code name and model numbers of the purported device.

It is expected to feature the unannounced 200-megapixel ISOCELL HP2 camera sensor and could pack a 5,000mAh battery. 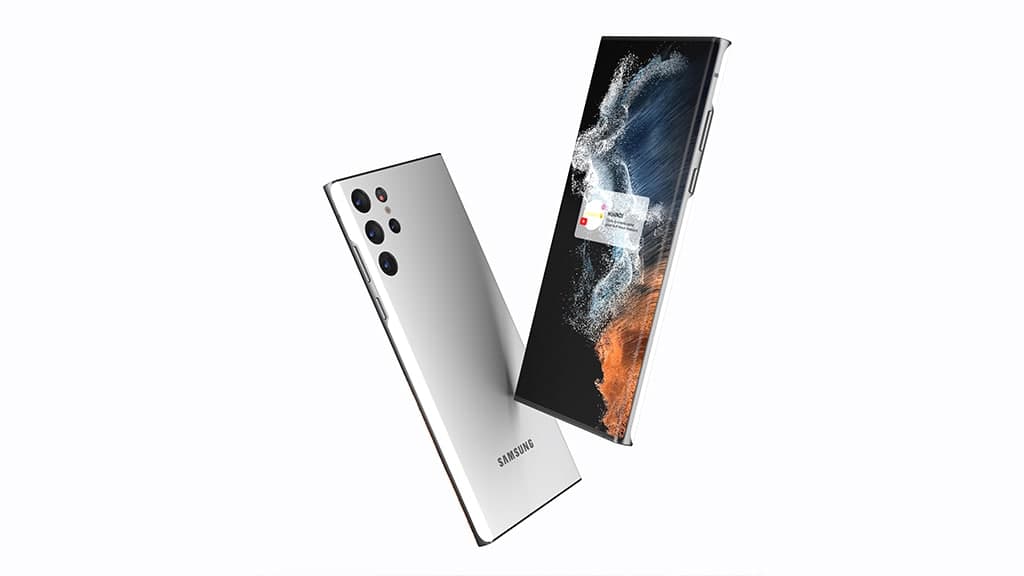 Earlier reports have suggested that the handset will launch in the first half of 2023 alongside Samsung Galaxy S23 and the Galaxy S23+.

However, Samsung is yet to share any details regarding the launch of the Galaxy S23 series.

Recent leaks claimed that Galaxy S23 Ultra will be powered by a Snapdragon 8 Gen 2 SoC. It could be equipped with a 5,000mAh battery and is likely to weigh about 228 grams.

Samsung is expected to pack the unannounced 200-megapixel ISOCELL HP2 camera sensor on the upcoming device.

The anticipated Galaxy S23 Ultra is likely to come with upgrades over the Galaxy S22 Ultra that was launched in the country in February with a starting price tag of Rs. 1,09,999. 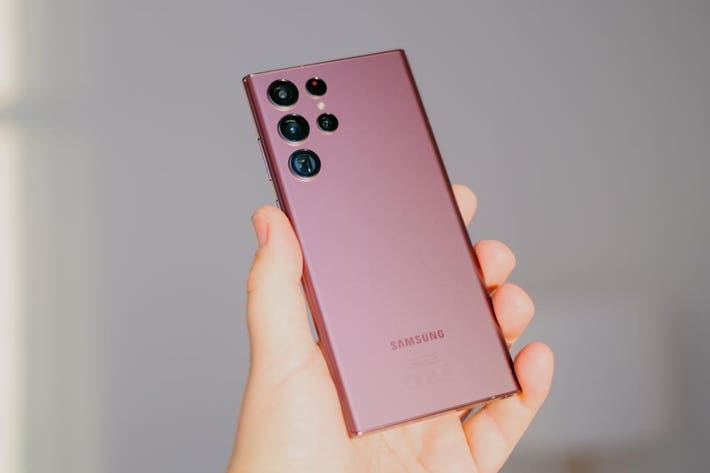 The Galaxy S22 Ultra packs a Snapdragon 8 Gen 1 SoC and offers up to 12GB of RAM. It has a quad rear camera setup that includes a 108-megapixel primary sensor.

Up to 512GB of onboard storage, a 40-megapixel selfie camera sensor, a 5,000mAh battery with support for 45W wired and 15W wireless charging are the other key highlights of the smartphone.

WhatsApp’s new update makes it easier to avoid your friends