and advanced driver assistance systems, according to a letter seen by Reuters.

US Senator Gary Peters and Representative Jan Schakowsky, both Democrats, said in the letter to the National Highway Traffic Safety Administration (NHTSA)

that they were concerned that “federal investigations and recent reporting have uncovered troubling safety issues” at Tesla.

The lawmakers asked, “given the mounting number of fatalities involving the vehicles crashing into tractor trailers…has NHTSA considered opening a defect investigation into this issue?”

The letter added “does NHTSA strike a balance between investigative thoroughness and addressing urgent, emerging risks to motor vehicle safety?”

and if the agency has enough resources and legal authority to properly investigate advanced driver assistance systems.

“as quickly as we possibly can but I also want to get it right. There’s a lot of information that we need to comb through.”

Tesla, which has disbanded its press office, did not immediately comment.

Tesla’s website says that Autopilot enables vehicles to steer, accelerate and brake automatically and “require active driver supervision and do not make the vehicle autonomous.”

Since 2016, NHTSA has opened 38 special investigations of crashes involving Tesla vehicles and where advanced driver assistance systems such as Autopilot were suspected of being used.

A total of 19 crash deaths have been reported in those related investigations.

Last month, NHTSA said it opened a special investigation into the crash of a 2020 Model 3 vehicle that killed a motorcyclist in Utah.

In June, NHTSA upgraded its defect investigation into 830,000 Tesla vehicles with Autopilot involving crashes into parked emergency vehicles, a required step before it could seek a recall.

That investigation was first launched in August 2021.

“from being activated when the vehicle is not within the appropriate operating conditions?”

The National Transportation Safety Board and others have questioned if Tesla is doing enough to ensure drivers pay attention while using Autopilot.

“Has any NHTSA investigation found that a design which allows the operation of an ADAS in circumstances it is not designed for constitutes a defect?” 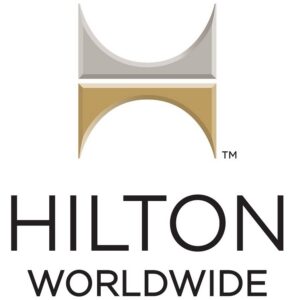 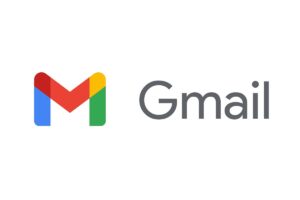 Gmail Bringing Material You Redesign and more Gmail is bringing a host of new design changes including the Material You redesign in G-mail for Web, … END_OF_DOCUMENT_TOKEN_TO_BE_REPLACED 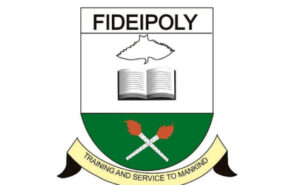 The management of the Fidei Polytechnic, Gboko, Benue State has published the updated list of courses approved by the National Board for Technical … END_OF_DOCUMENT_TOKEN_TO_BE_REPLACED 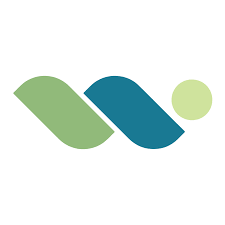 Workforce Group is currently in seeking for a suitably qualified applicant to take the vacant position of a head of operation. Check below for the … END_OF_DOCUMENT_TOKEN_TO_BE_REPLACED

Many of us are hoping to kick off this new year by trying new things. Some want to try a new job, a new skill or hobby or even learn a new … END_OF_DOCUMENT_TOKEN_TO_BE_REPLACED

It is the dream of many individuals to journey to the US. It is utterly regular if that's your dream to since you would not be studying this text. … END_OF_DOCUMENT_TOKEN_TO_BE_REPLACED

First things first, well done on creating the decision to move to Canada. it's a giant call and one that shouldn’t be underestimated. We are here to … END_OF_DOCUMENT_TOKEN_TO_BE_REPLACED

That's an issue we have a tendency to get each day: how much will it cost to immigrate to Canada? We have ready an inventory with the most expenses … END_OF_DOCUMENT_TOKEN_TO_BE_REPLACED

Immigrate to Canada without a job offer: Ontario PNP Unlike several alternative countries within the world, Canada provides opportunities for … END_OF_DOCUMENT_TOKEN_TO_BE_REPLACED 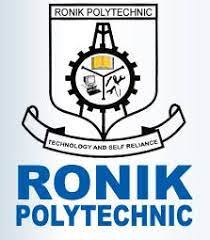 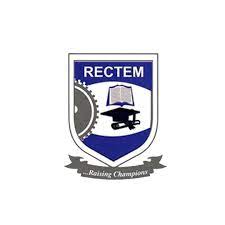 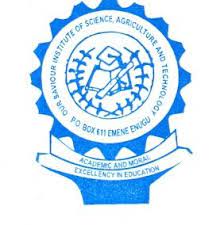 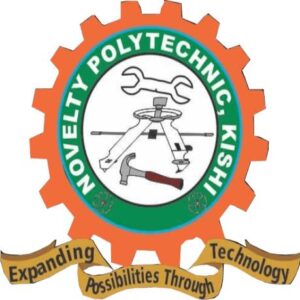 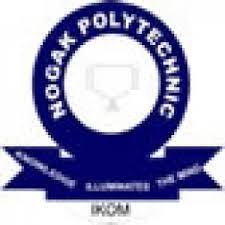