Vivo is reportedly working on expanding its S-series smartphone lineup soon with the launch of the Vivo S16 series in China.

While the company is yet to announce any plans to launch these handsets, purported renders of this smartphone were leaked online providing a detailed look at its design of the rumoured phone.

It is believed to be a successor to the Vivo S15 Pro and the phone could feature a slightly different design. 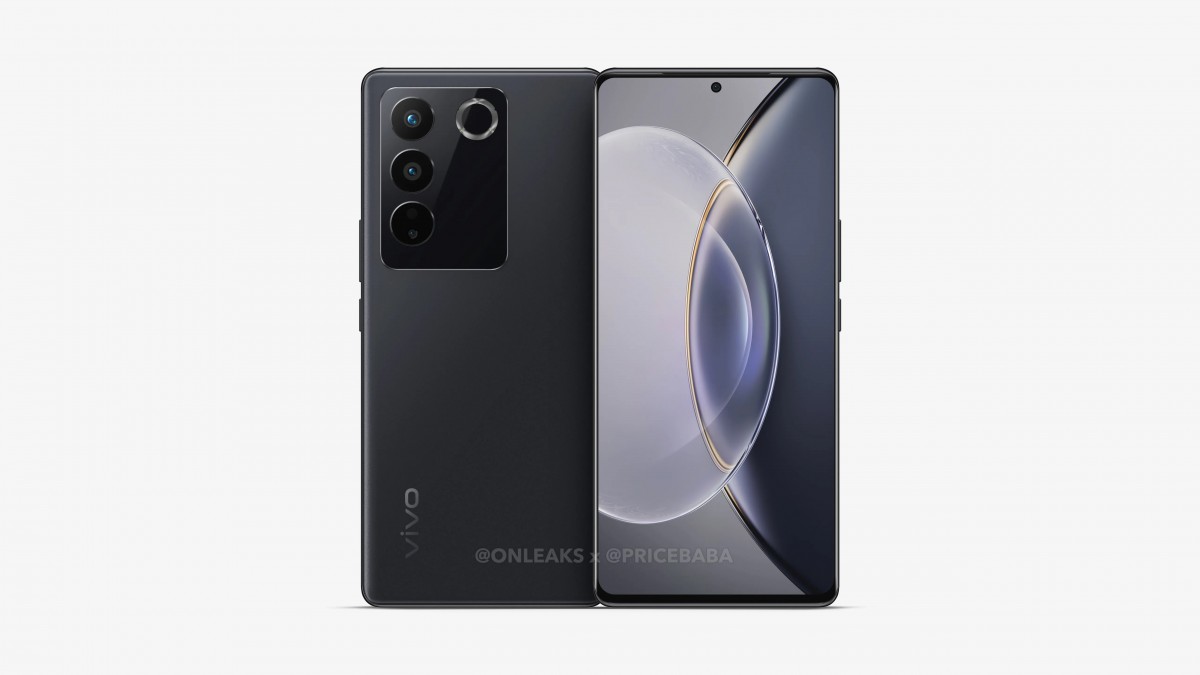 According to the renders leaked by tipster @OnLeaks (Steve Hemmerstoffer) in collaboration with Pricebaba, the smartphone is shown to feature a rectangular and larger back camera module than that of its predecessor, the Vivo S15 Pro.

The handset is said to get three similarly-sized camera holes and an LED ring, whereas, the Vivo S15 Pro will feature one small camera and two larger cameras.

In addition to this, the Vivo S16 Pro will come with a curved display similar to the S15 Pro, according to the leaked renders.

The smartphone is shown to feature a speaker grille, a USB Type-C port, along with a hole for a microphone at the bottom. 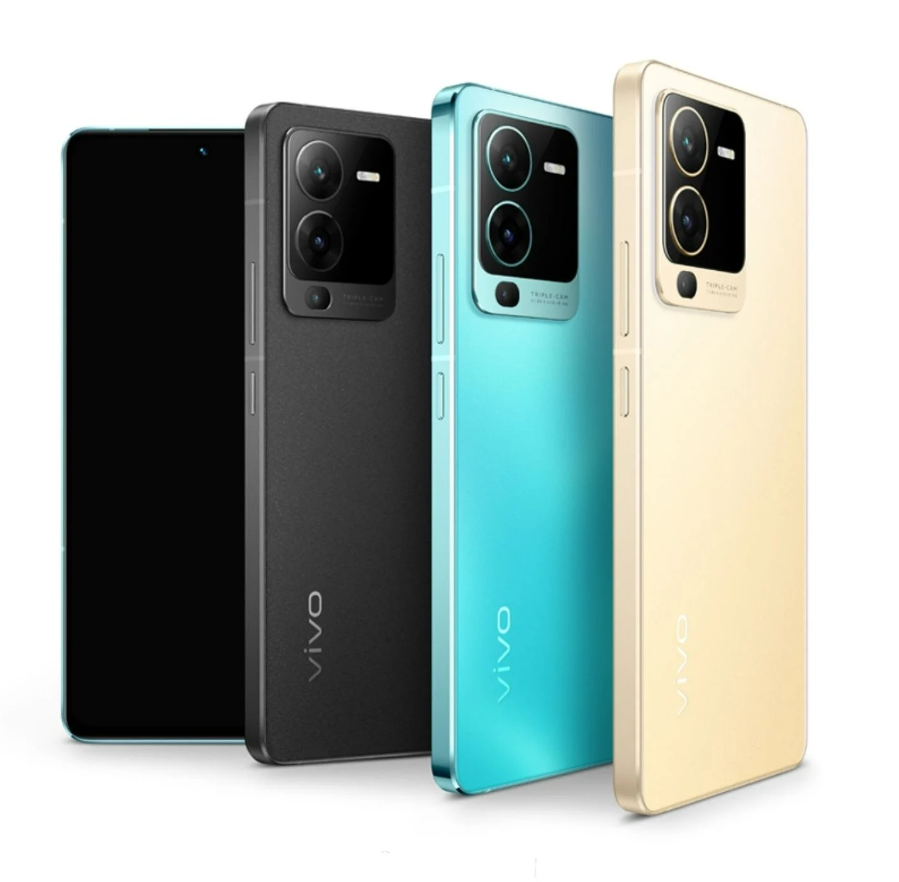 It is also equipped with a secondary microphone at the top. The volume and the power keys will sit on the right side, as per the renders.

The Vivo S16 Pro is said to be powered by a MediaTek Dimensity 8200 chipset. Further, the smartphone will support 80W fast wired charging. It is likely to be offered in three colour variants, such as black, green, and gold, according to the report.

The Vivo Y02 packs a 5,000mAh battery and has a single 8-megapixel main rear camera sensor.