WhatsApp Found to Be Testing Memoji-Like Avatars for Video Calls

WhatsApp has been found to be working on an ability to let users place their virtual avatars on video calls. This would work as an alternative to how Memoji is available in the Apple ecosystem.

Users may be able to switch to their specific avatar at a particular point of time during WhatsApp video calls.

Separately, WhatsApp for iOS has been spotted adding the option to let users silently leave a particular group — without notifying its members. 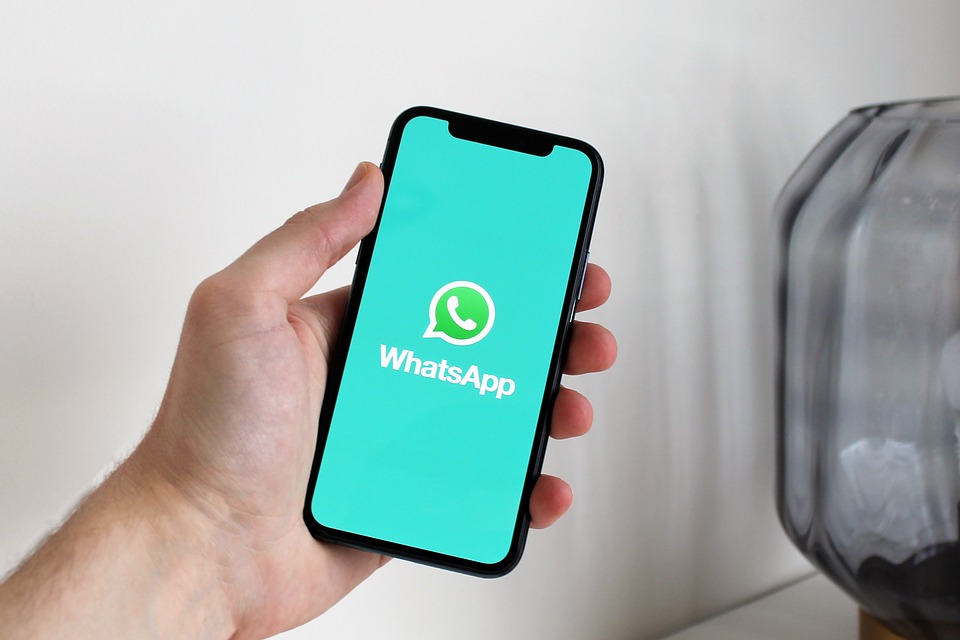 It is also found to be testing a blur tool for desktop users.

According to a report by WhatsApp beta tracker WABetaInfo, the Meta-owned instant messaging app is testing a new option within the video call screen to let users switch to their avatar.

Users may get the ability to set up their own avatar by using the Avatar Editor.

Once an avatar is set, it could be available as stickers to share within chats and groups, the report said. This sounds similar to how Memoji works on the iPhone and iPad devices.

WABetaInfo has shared a screenshot to show the feature in the works on a WhatsApp for Android beta version. 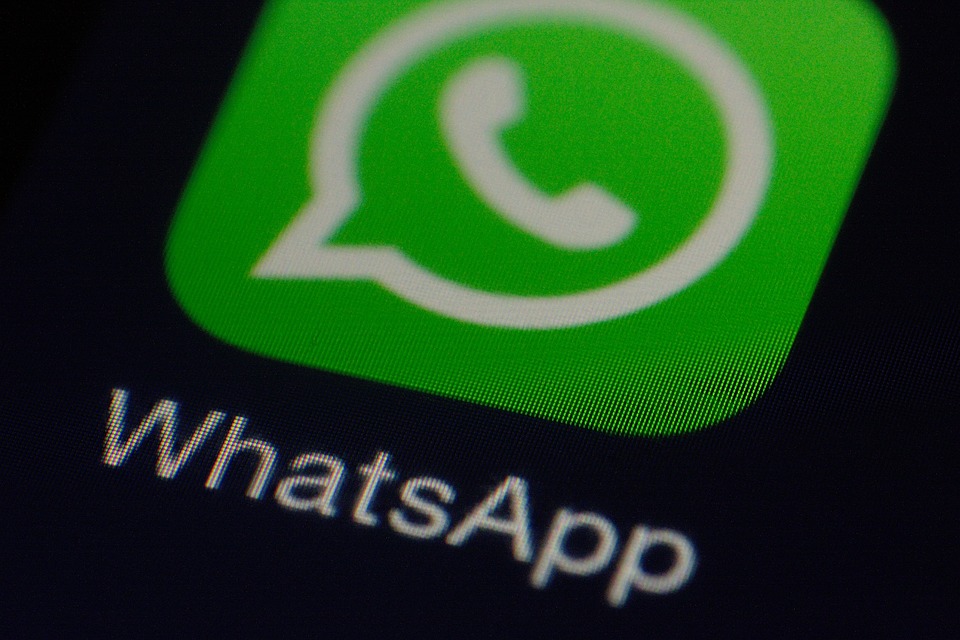 However, the experience could not just be limited to Android and is said to be available to iOS users as well.

However, exact details on when the avatar integration will be available on WhatsApp are yet to be revealed. The feature has not yet been available even to beta testers.

In addition to the avatar for video calls, it is found to be testing the ability to let users silently exit their groups.

It was initially spotted on Android in May. WABetaInfo now reports that WhatsApp for iOS beta version 22.14.0.71 has carried some references to suggest the ability to be in place for the iPhone users. 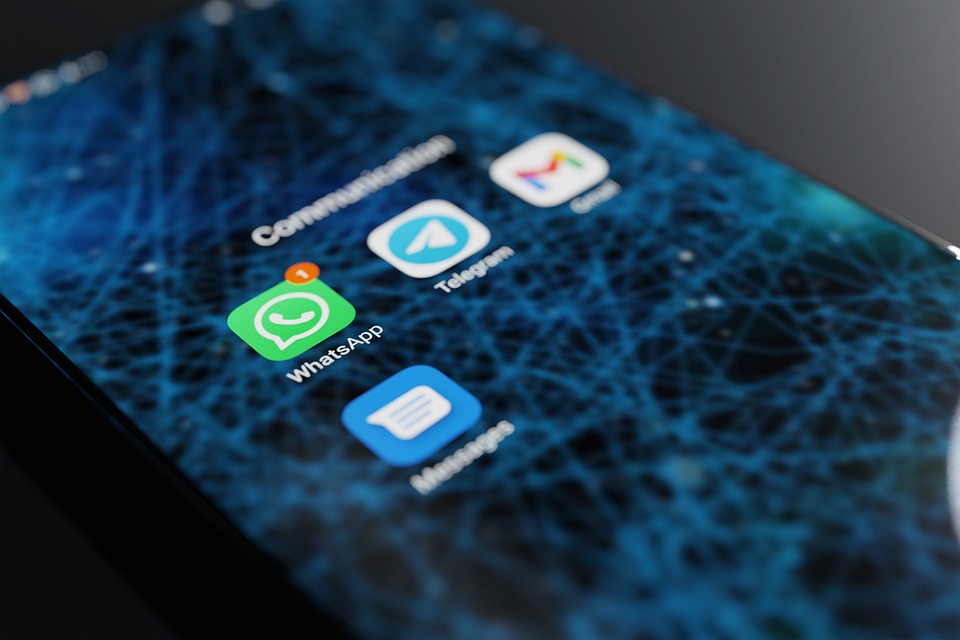 A screenshot has been shared by WABetaInfo to suggest how the feature would work. It isn’t available to users at this moment, though.

WABetaInfo has also separately reported that WhatsApp is working on the blur tool for desktop users. It would let you blur any parts of images before sharing them with others on the messaging app.

Nothing Phone 1 Confirmed to Be Powered by Snapdragon 778G+ SoC