WhatsApp Working on In-App Surveys, Ability to Text Yourself From Linked Devices: Reports

WhatsApp is reportedly working on a new in-app survey chat feature that the Meta-owned platform plans to use for getting feedback on new features, products, and more.

WhatsApp would supposedly send users a request for a secure chat while asking for feedback. As per the report, users will have the option to decline such requests from WhatsApp. 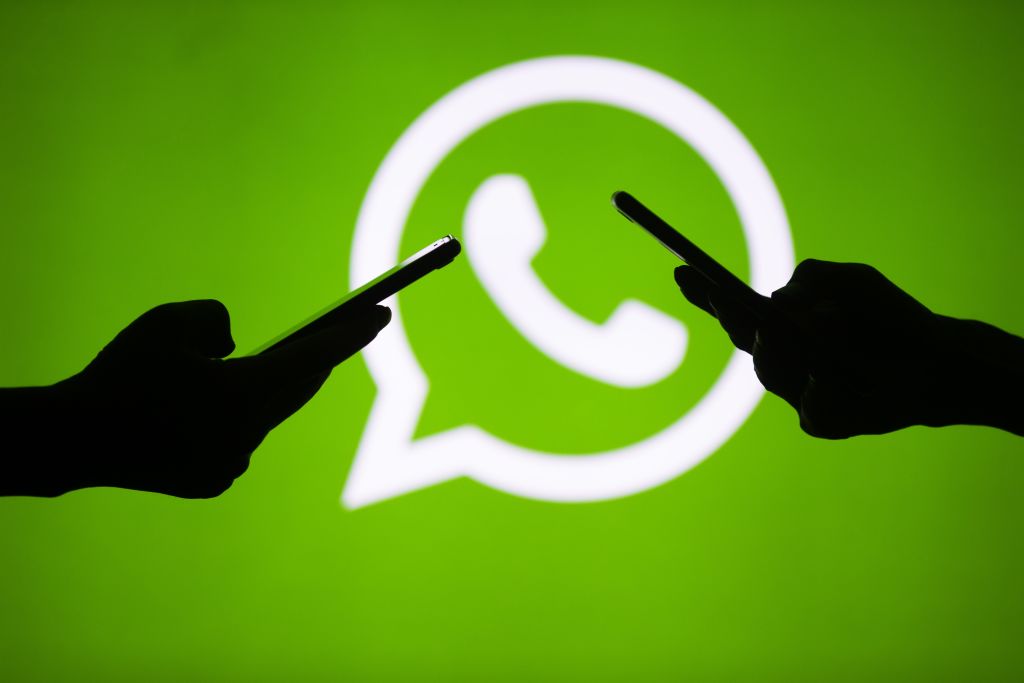 In addition, another new feature is said to be in testing that would enable users to send messages to themselves from linked devices.

As per a report by WhatsApp feature tracker WABetaInfo, WhatsApp could be working on a secure in-app survey chat.

Users are expected to be able to refuse invites for survey chats and even block WhatsApp from sending future surveys. WhatsApp will reportedly keep user feedback from this survey private.

The report claims that WhatsApp would use the survey chat for feedback purposes only. There is no information available on when this feature will be available to users. However, it is expected to be initially released to a very limited number of users.

In related news, WhatsApp could also be working on allowing users to send themselves messages between linked devices.

This feature is expected to be available in future updates. It is believed to be an upgrade to the multi-device support that was released earlier this year.

Currently, WhatsApp shows the chat with a user’s number only on the primary device. It is not supported when using multiple devices.

According to the feature tracker, users searching for contacts on WhatsApp for Desktop beta will be able to spot their names at the top of the list.

In addition, this chat could show up when trying to log in from a new smartphone.