WhatsApp’s new phishing campaign is scamming users, especially the ones who want to work in the United Kingdom.

The new scam is offering a free visa and other benefits to individuals who all are willing to move to the country for work. 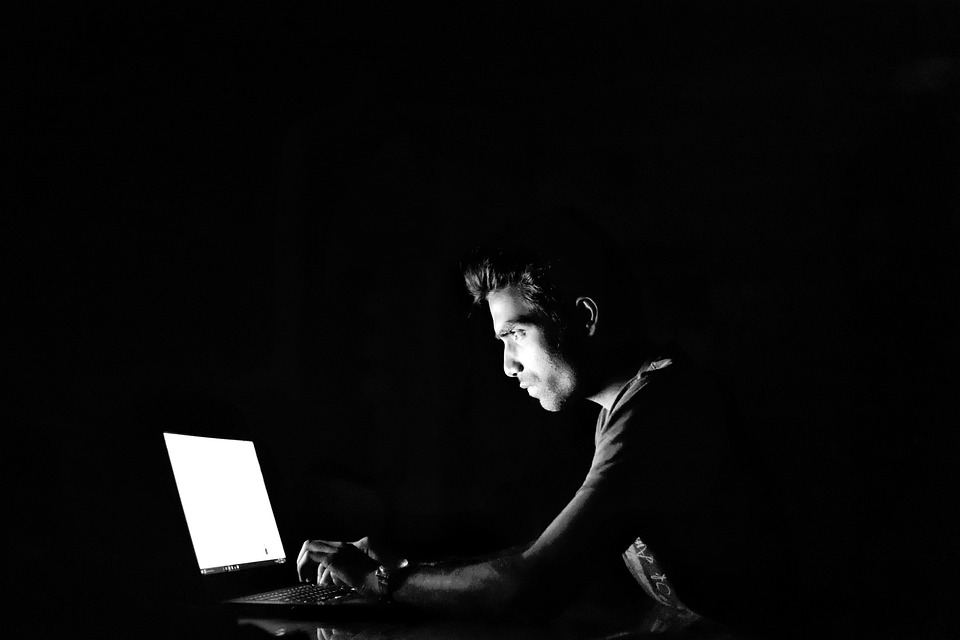 WhatsApp’s new scam is reportedly claiming to be a message from the UK government.

Users are said to be receiving messages in which they are being told that the UK needs over 132,000 additional workers in 2022, and so the government is running a recruitment drive;

As reported by Malwarebytes, WhatsApp users are reportedly receiving messages on their mobile app, offering a free visa and other benefits, especially for the ones who all are willing to move to the UK for work.

This scam involves sending messages to WhatsApp users and telling them that the UK needs over 132,000 additional workers in 2022, and so the government is running a recruitment drive;

If a user clicks on it, they are served a fraudulent domain, masquerading as a UK Visas and Immigration website. 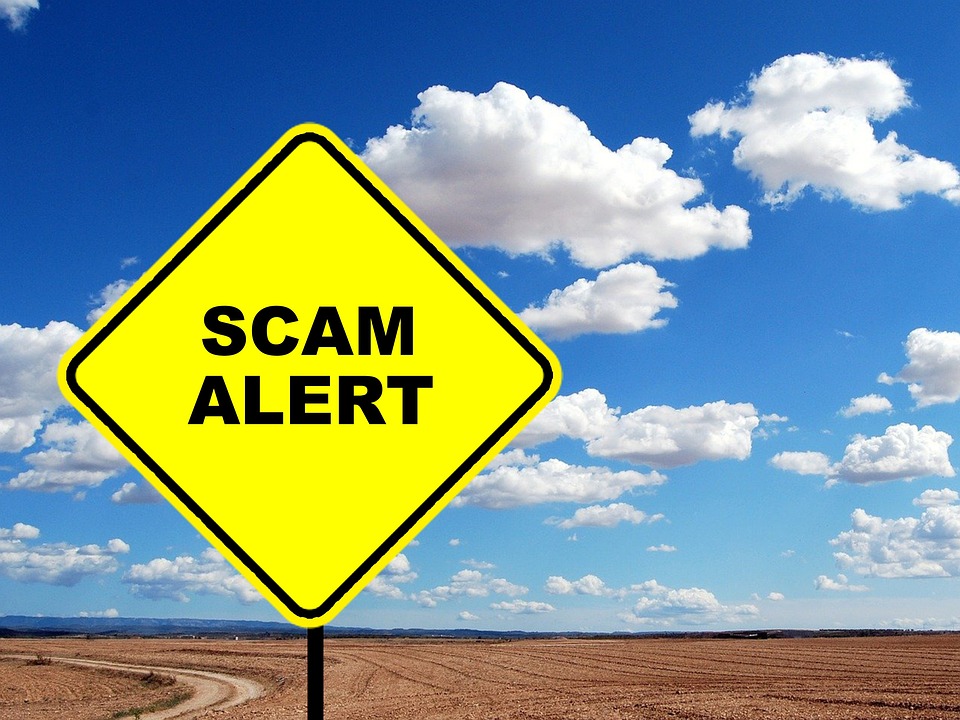 Moreover, foreigners are being asked to “apply for thousands of jobs already available in the United Kingdom”.

Applicant must be 16 years or above. Can speak basic English. BENEFIT OF THE PROGRAM: Instant work permit. Visa application assistance. All nationalities can apply.

Open to all individuals and students who want to work and study. Apply here.”

How to save yourself from this scam on WhatsApp

WhatsApp scam is not a new thing as there have been various cases in the past where people have lost a lot of money.

Since the messages on WhatsApp are end-to-end encrypted, it becomes difficult to trace the fraudsters.

The easiest and best way to avoid such scams is to ignore these kinds of information-laden;

convincing messages that talk about you getting a job in a foreign country or getting a huge amount of money and more.

The report also claims that the free application form is automatically ‘approved,’ and victims are told that they “will be given a work permit, visa, plane tickets and accommodation in the UK for free,”;

which is not at all true but a “SCAM”.

“All in all, this is yet another ‘if it’s too good to be true’ escapade and should be avoided,” Malwarebytes commented.

This is absolutely not the first time when a scam is being circulated on the mobile messaging app.

Recently, a WhatsApp KBC scam was also circulated on the app that was offering users a lottery amount of Rs. 25 lakh.