Xiaomi CEO Lei Jun announced on Wednesday that the Chinese tech giant is gearing up to launch a Qualcomm Snapdragon 8+ Gen 1 SoC-powered handset in July.

Xiaomi and Qualcomm have been jointly developing this handset for several months.

The teaser does not reveal the name of the upcoming flagship, however, it is believed to be the long-rumoured Xiaomi 12 Ultra. 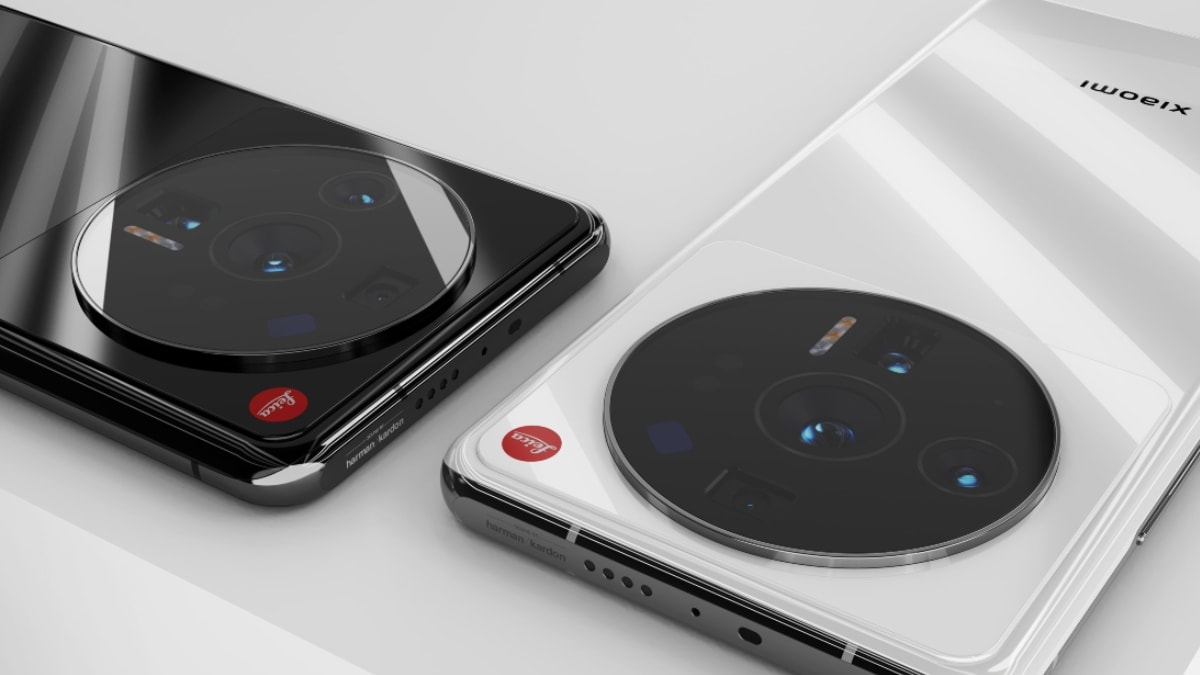 Crypto Platform FalconX Valued at $8 Billion in New Funding Round

There have been several rumours and leaks regarding this smartphone, which is also expected to pack a Snapdragon 8+ Gen 1 SoC.

Jun made the announcement on Weibo confirming the arrival of a [Xiaomi] flagship in July. It is being developed in collaboration with Qualcomm.

Furthermore, it is believed to pack a Snapdragon 8+ Gen 1 SoC paired with up to 12GB of RAM and up to 512GB of onboard storage. 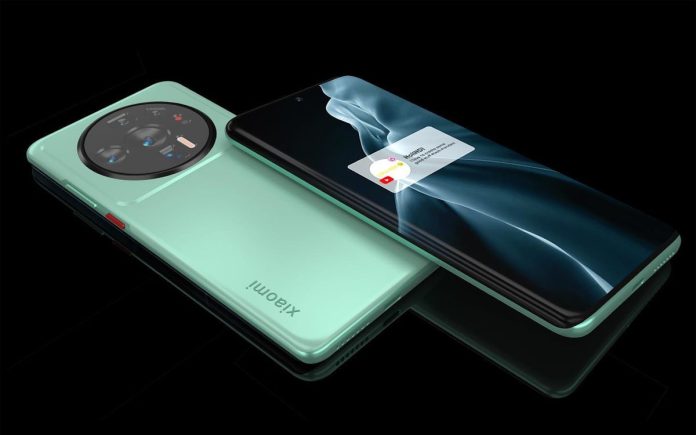 This smartphone is said to sport a 6.7-inch quad-HD+ AMOLED LTPO display with a refresh rate of up to 120Hz.

The Xiaomi 12 Ultra is likely to feature a triple rear camera setup highlighted by a 50-megapixel camera. There is said to be a 20-megapixel front camera for selfies and video calls.

The smartphone is expected to feature a 4,800mAh battery with support for 67W wired and 50W wireless charging.

In the post, Jun expands that the Snapdragon 8+ Gen 1 chipset, codenamed SM8475, is “a major leap in performance and energy consumption.” 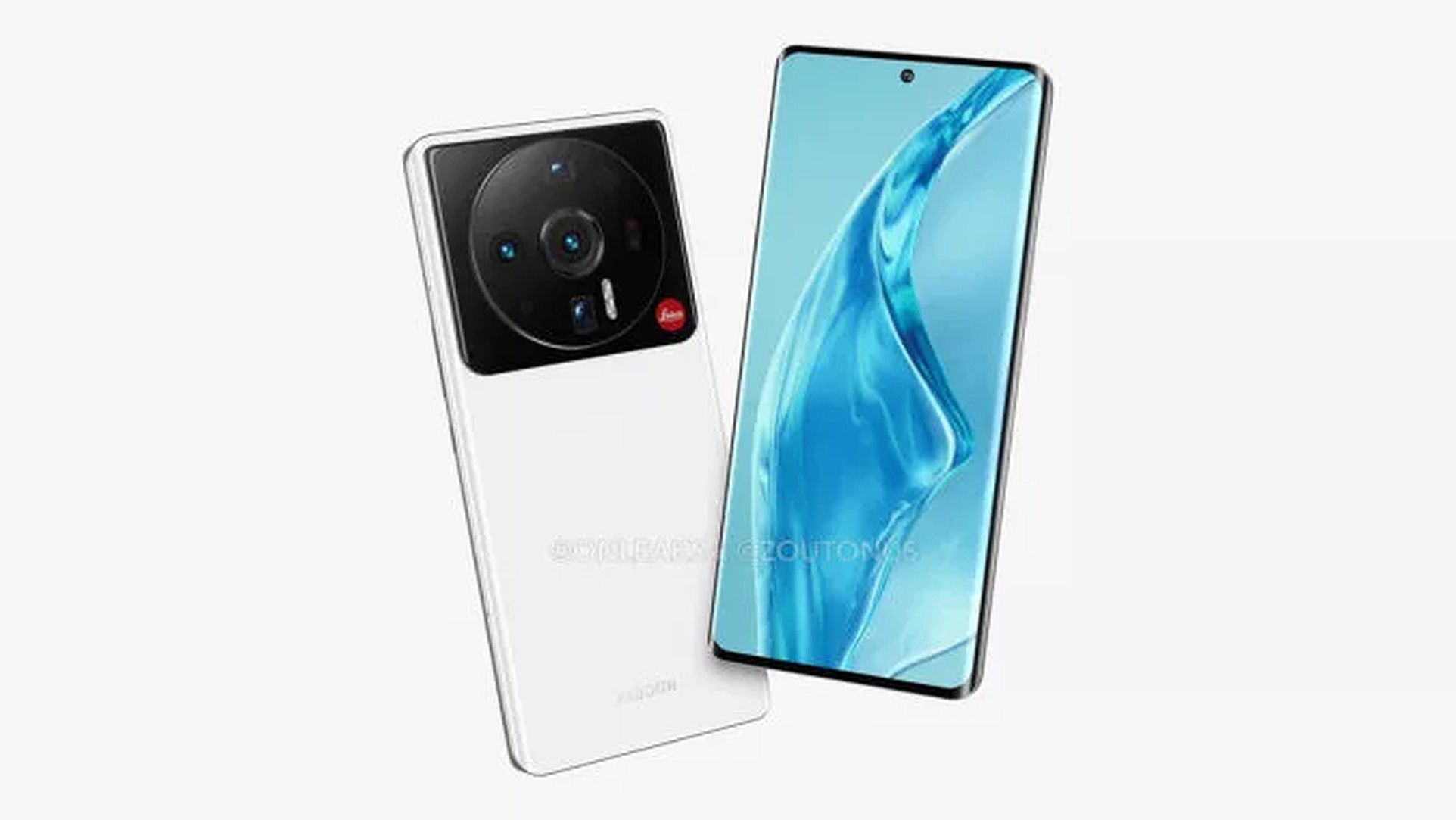 Realme Narzo 50i Prime Said to Launch on June 22

The race is on to bring first-generation Snapdragon 8+ Gen 1 SoC-powered handsets to the market.

OnePlus is also supposedly working on the OnePlus 10T featuring this chipset which may launch sometime in Q3 2022.

The Vivo X80 Pro+ 5G, another Snapdragon 8+ Gen 1 SoC-powered handset, is believed to hit the global market in October.