Xiaomi 12S specifications have been leaked online ahead of the official launch on July 4. The upcoming Xiaomi phone will be unveiled alongside the Xiaomi 12S Ultra and 12S Pro.

It is tipped to feature a 120Hz refresh rate display and triple rear cameras led by a 50-megapixel main sensor. 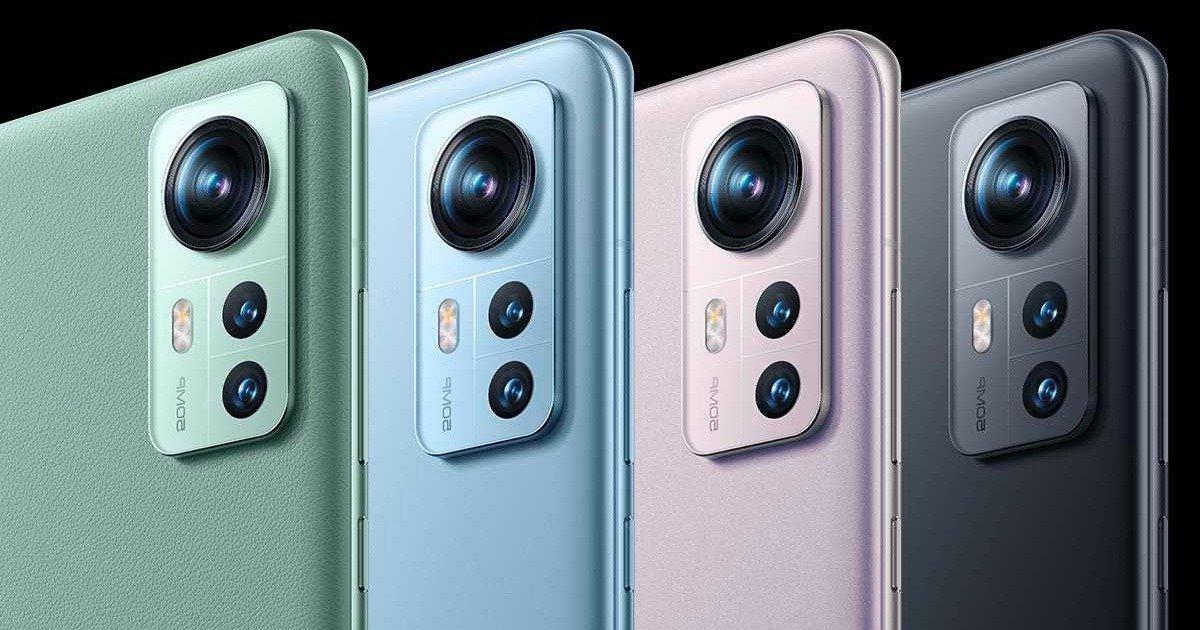 The Xiaomi 12S could be powered by Qualcomm’s new Snapdragon 8+ Gen 1 SoC and pack a 4,500mAh battery with 67W wired charging support.

Prominent tipster Yogesh Brar (@heyitsyogesh) has posted the specifications of the Xiaomi 12S on Twitter.

As per the leak, the upcoming handset will run on Android 12-based MIUI 13 and feature a 6.28-inch full-HD+ AMOLED display with 120Hz refresh rate.

As mentioned, the handset could be powered by the Snapdragon 8+ Gen 1 SoC paired with up to 12GB of RAM and a maximum of 256GB of storage.

Xiaomi 12S series is expected to be one of the first smartphone lineups to pack the Snapdragon 8+ Gen 1 SoC that Qualcomm introduced last month.

The Xiaomi 12S is tipped to pack a triple rear camera unit, led by a 50-megapixel main sensor.

The camera setup is said to include a 13-megapixel secondary ultra-wide sensor along with a 5-megapixel telephoto lens.

For selfies and video chats, there could be a 32-megapixel sensor at the front. The upcoming model is expected to feature a camera setup co-developed by Xiaomi and Leica. 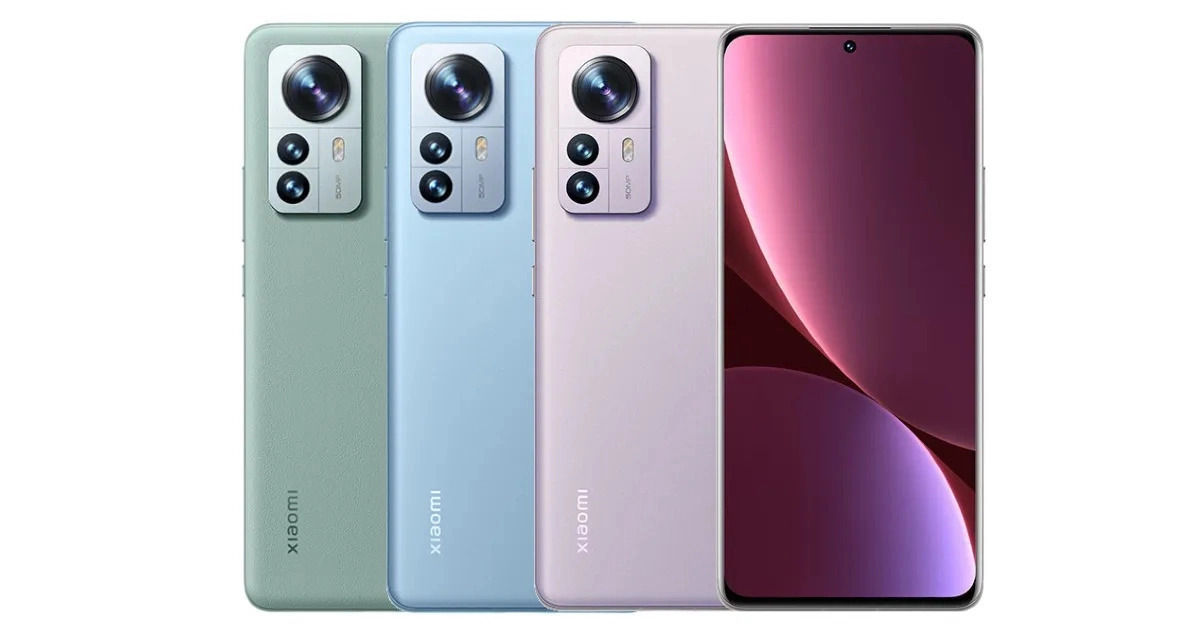 Further, it is said to pack a 4,500mAh battery with support for 67W wired charging and 50W wireless charging